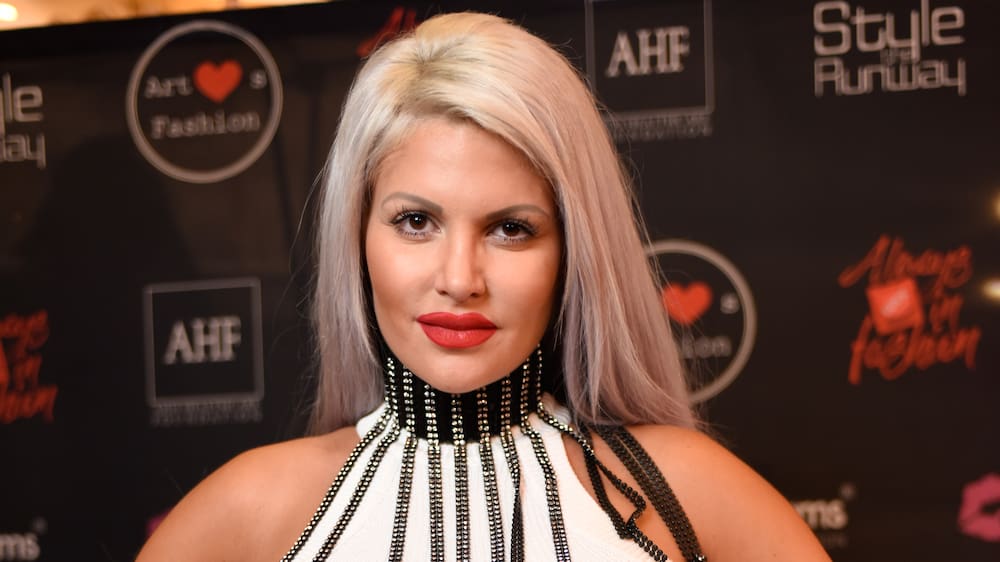 She is known for her many beauty treatments. From the beauty business she does not bring her first child: Soon after birth Sophia Vegas wants to operate again.

In three weeks time will come: Sophia Vegas (31) will be a mother for the first time. The reality star expects a girl with her boyfriend, US investment consultant Daniel Charlier, and announced a few days ago that baby Amanda will be called Jacqueline.

Anyone who believes that the former jungle champion will give up as a new mom on beauty interventions is wrong: The Ex-wife of Puff Bankruptcy Bert Wollersheim (67), who was removed for a four-rib wasp medium, is already planning the next beauty OP! When she reveals "RTL", it should begin already two weeks after birth.

"Will definitely put me under the knife"

"I decided that two weeks after I had my baby, I would definitely have my old body back. I will definitely go under the knife after pregnancy," said the TV star. "That doesn't mean I can't feel comfortable in my body because I have a baby. At least I look forward to my after-program! »

She doesn't want to reveal what type of surgery Vegas wants to do – but it should be about correcting a failed operation that was done before the pregnancy in Los Angeles. "It's mutilation for me. It's bad to see it. You can say my body has been screwed," she told "Vip.de". (KAD)

Sophia Wollersheim in OR rush