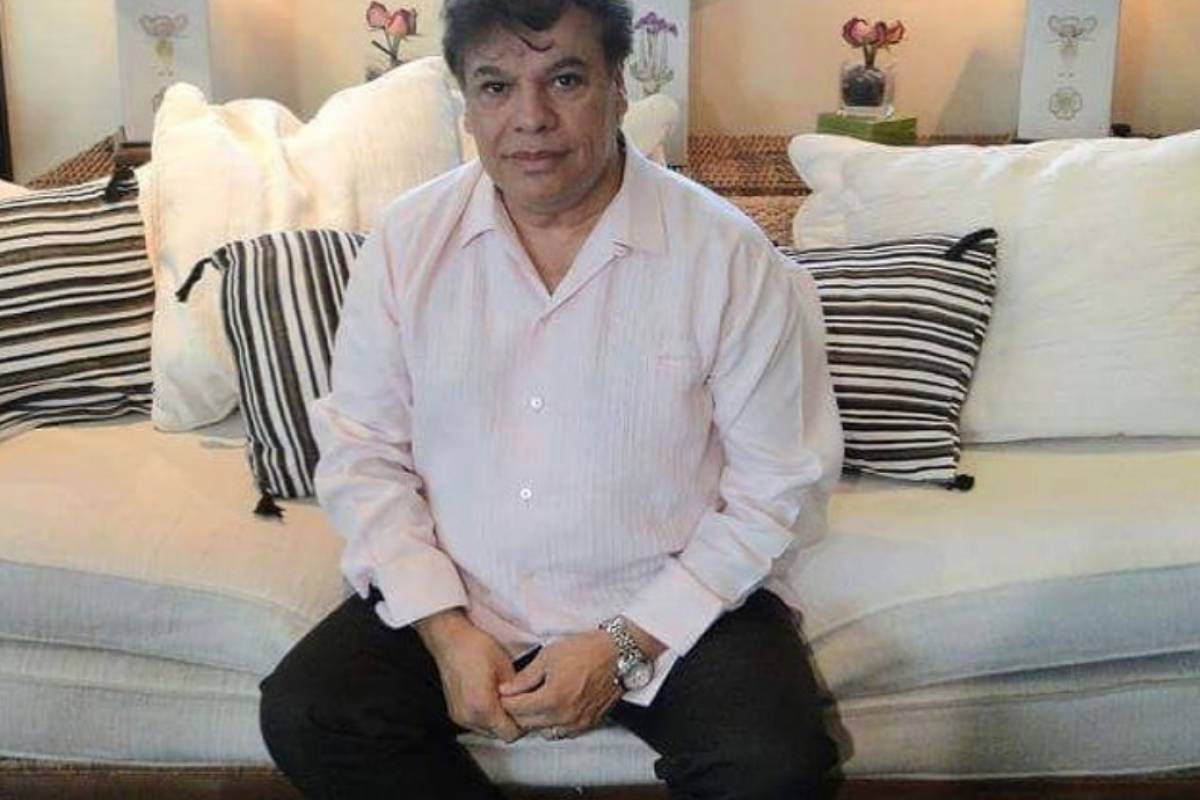 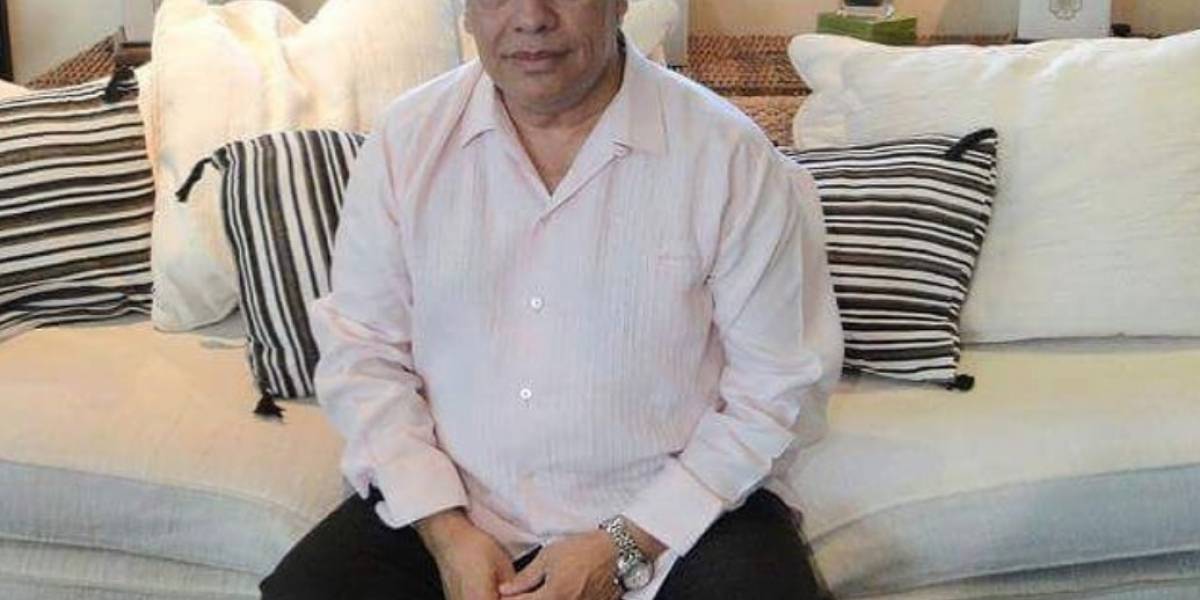 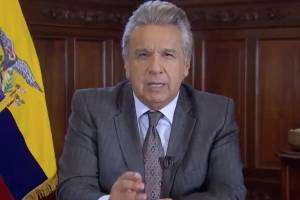 Still nothing is known about Juan Gabriel. His return would be January 7, but that day nothing was heard of him. An image was posted on their Twitter account, but now their fans are waiting for a more powerful test.

It is not possible to know if the images are retouched or genuine, but at first glance they do not appear to be touches.

Also, Aguilera wrote "LXIX" in the picture. These Roman numbers mean 69, which would be the age that "Divo de Juárez" would have if he still lived.

For many, the picture is not a decisive proof because it is believed that they are simply images never seen by the singer his son published to remember him on his birthday.