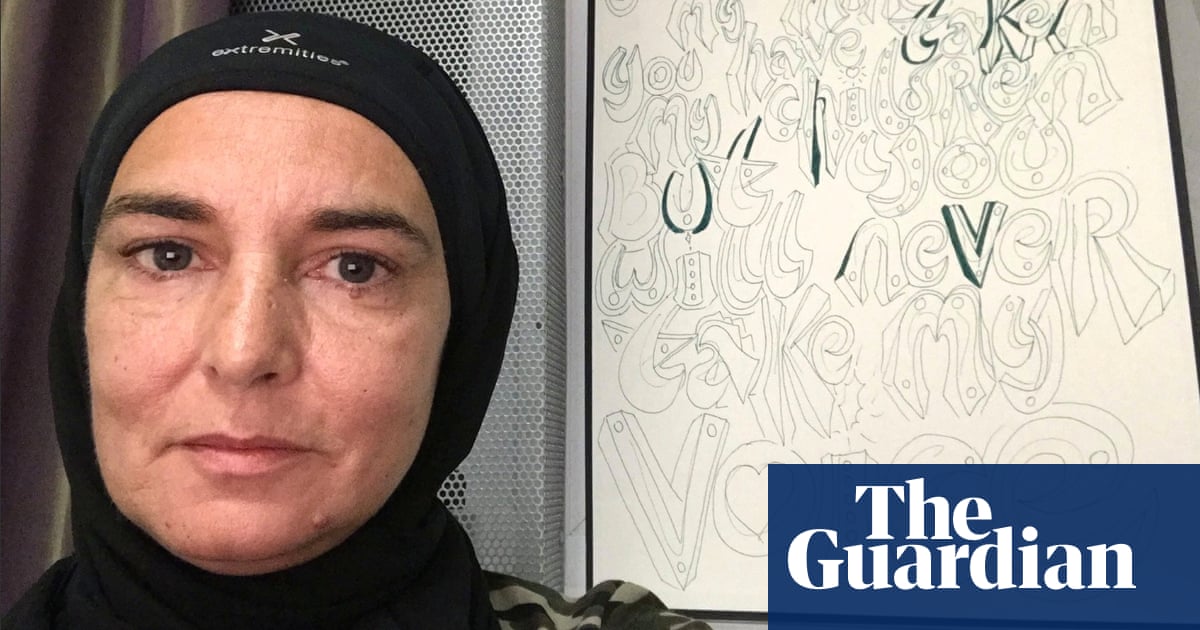 The singer formerly known as Sinéad O'Connor has converted to Islam, changing her name to Shuhada & # 39;

She made the announcement On twitter, saying that his conversion was "the natural conclusion of any intelligent theologian's journey." Every study of the Scriptures leads to Islam, which makes all other scriptures redundant.

Since then he has documented his new faith, writing that he was "very, very, very happy" after receiving his first hijab, and expressing his gratitude to "all my Muslim brothers and sisters who have kindly welcomed me to Ummah" . , that is, the Islamic community. She also posted a YouTube video of her making the Islamic call to prayer.

Her new full name is Shuhada 'Davitt, using the surname she gave herself when she changed her name to Magda Davitt in 2017. At that time she said she wanted to be "free of the names of patriarchal slaves". Free of parental curses.

Davitt has frankly documented his mental health problems in recent years, posting a Facebook video in August 2017 in which he admitted to having thoughts of suicide. "I am one of the millions of people … people who suffer from mental illness are the most vulnerable people in the world, we can not take care of ourselves, we have to take care of ourselves," he said in the video. "All my life revolves around not dying, and that's not living." In a previous update in November 2015, he said he had "taken an overdose", and that in May 2016 a police search was started after he briefly disappeared in Chicago, unleashing fears for his well-being.

Earlier this week, she said on Twitter that a health care worker who worked with her was fired "for beating me with crystal meth."

She was ordained a priest in 1999 by the Irish Orthodox Catholic Church and the Apostolic Church; The group is not officially affiliated with the Catholic Church, which does not allow the ordination of women as priests.

He became disillusioned with Catholicism in the wake of the child abuse scandals in the church, and described the Vatican as a "nest of demons" in a newspaper article in 2011. In an open letter published in August this year, he asked the Pope Francis excommunicated her and told her that she had made previous calls similar to Pope Benedict and John Paul II.

Also in August, he released his first new music in four years, a song called Milestones by Northern Irish producer David Holmes, whom he met at a birthday party for Pogues leader Shane MacGowan. She is preparing a new album called No Mud No Lotus, which, she says, will not be released before October 2019.