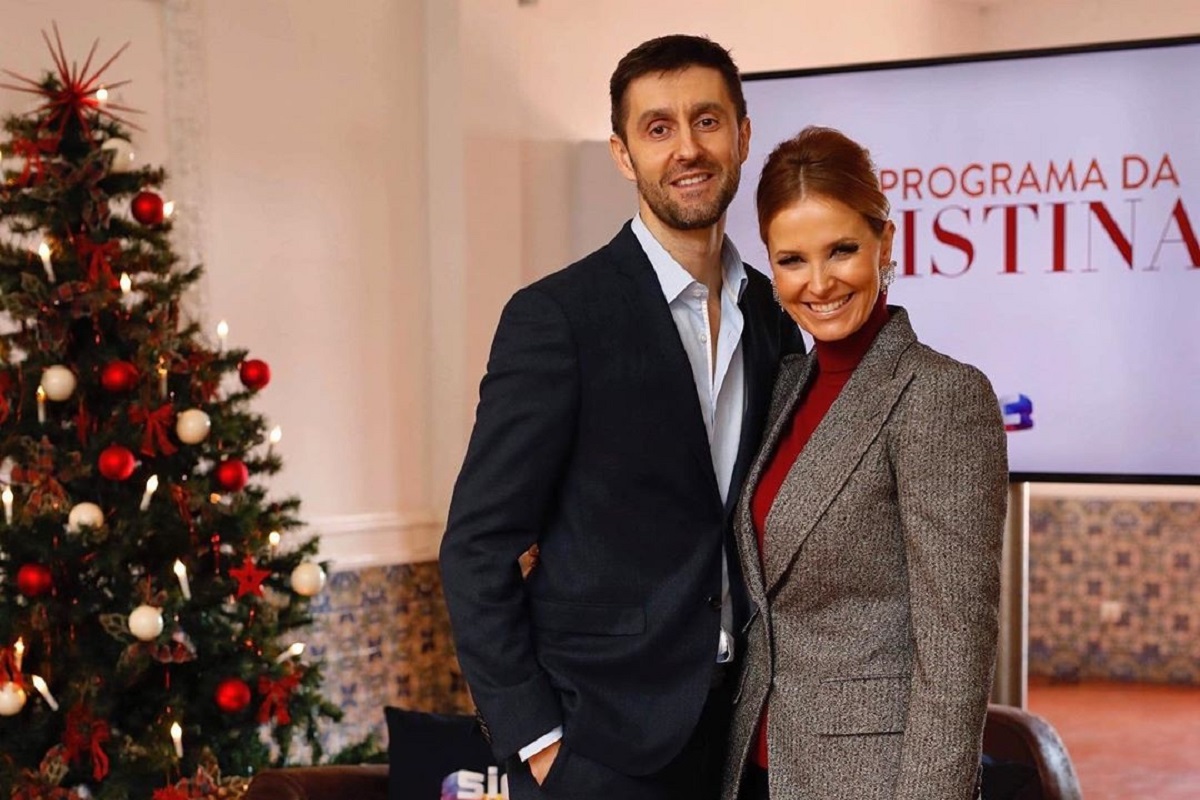 With the new year almost coming, some innovations are being made in the SIC program network. In January, Cristina Ferreira will debut in the morning by Carnaxide, and this month the air "O Carro do Amor" will also be led by Diana Chaves. The reality program "The farmer wants a woman" is scheduled for debut in March.

Daniel Oliveira has not stopped bringing new ideas to the SIC since joining Pinto Balsemão's channel program. In addition to picking up Cristina Ferreira from TVI to take over the station's morning, which will happen from January 7, the program "Married at First Sight" already has a clear replacement.

Also in January, with the leadership of Diana Chaves, SIC will debut "O Carro do Amor", a program whose key action will take place in a car and where the original participant will have the opportunity to meet more people together by the trip. Finally, choose the one that wanted you most for a romantic weekend. There is no specific day for the first episode yet.

Later in March, and as we had advanced in time, SIC will present a new effort: "The farmer wants a woman", a reality show where six farmers will choose, through photographs, eight women to live with them in a property. Of the eight, only four will have this privilege, and as time passes, some will be eliminated. Finally, only one will be chosen to exchange sworn love with the peasant of the earth.

This format is an adaptation of the Australian hit "The Farmer Wants a Wife", whose eighth season premieres in early December at SIC Mulher.

The official presentation of SIC news is scheduled for January 3.