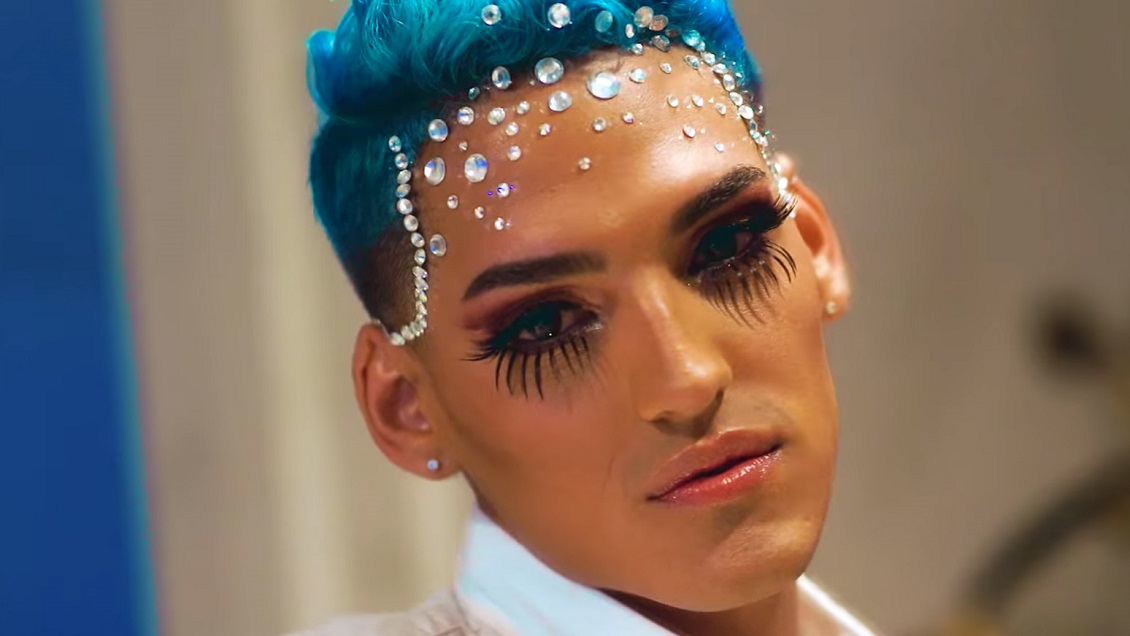 Kevin Fret, which was considered the first obviously gay artist in the trap genre, was shot to death in San Juan, Puerto Rico, in the early hours of this Thursday.

According to the Puerto Rican newspaper El Nuevo Día, Fret, 24, was shot while he was on the motorcycle At about 5:30 local time, the authorities are investigating the incident, the newspaper reported.

In a statement issued by his leader Eduardo Rodríguez and obtained by E !, it was said: "Kevin was an artistic soul, a great dream, his passion was music and he still had a lot to do, this violence has to stop, there are no words describing the feeling we have and the pain it causes us.".

The fret broke into the Latin trap's world in early 2018 with "I'm Asi". His talents also appeared in "Various" by rapper Mike Duran, who received nearly 2 million views on YouTube.