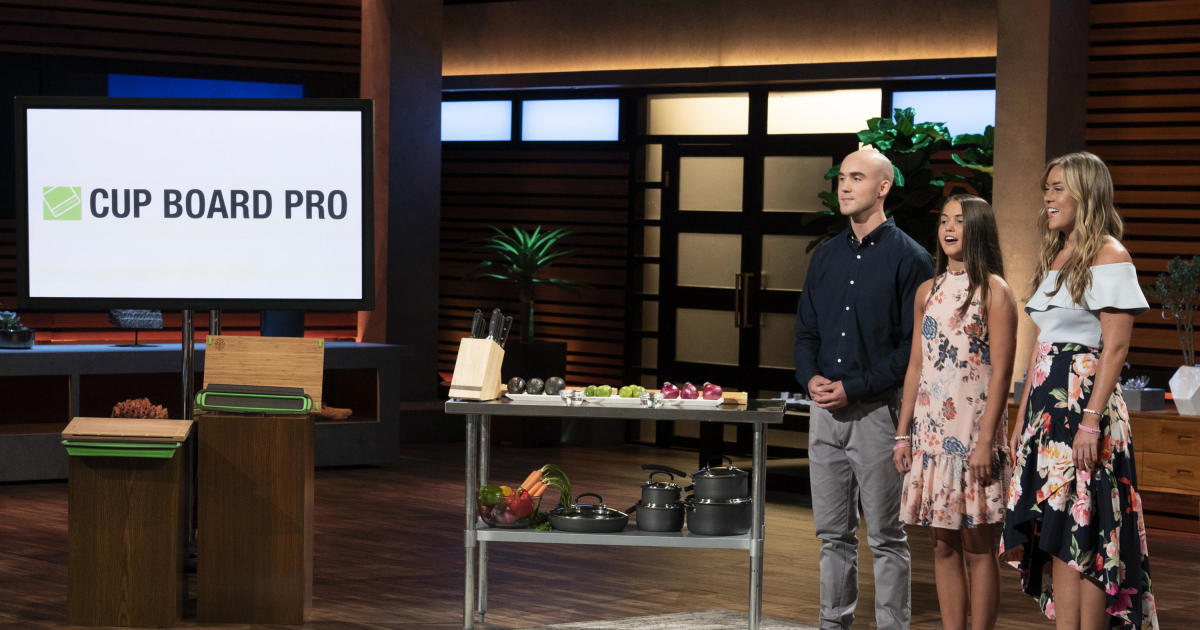 THE ANGELS – Who says that sharks can not be good? Five venture capitalists in "Shark Tank" are coming together to support an invention created by a firefighter from New York City who died of cancer after helping clean up the aftermath of the September 11 attacks.

On Sunday, Kevin Young's children launched their Cup Board Pro, a cutting block that features a removable bowl for cleaning. The 53-year-old died in March, months before the ABC program recorded the segment.

Her three children explained that her father had to delay her project because her mother was diagnosed with breast cancer and she died in August 2012.

The panel decided to invest $ 100,000 in the project and pledged to donate any product of its 20 percent agreement to support firefighters who have illnesses related to the September 11 attacks.

"Our father would probably be very proud of us and very happy that we continue with his legacy, his dream," Keira Young, 15, said on the show.

Participants in the program try to persuade the panel to invest in their ideas.