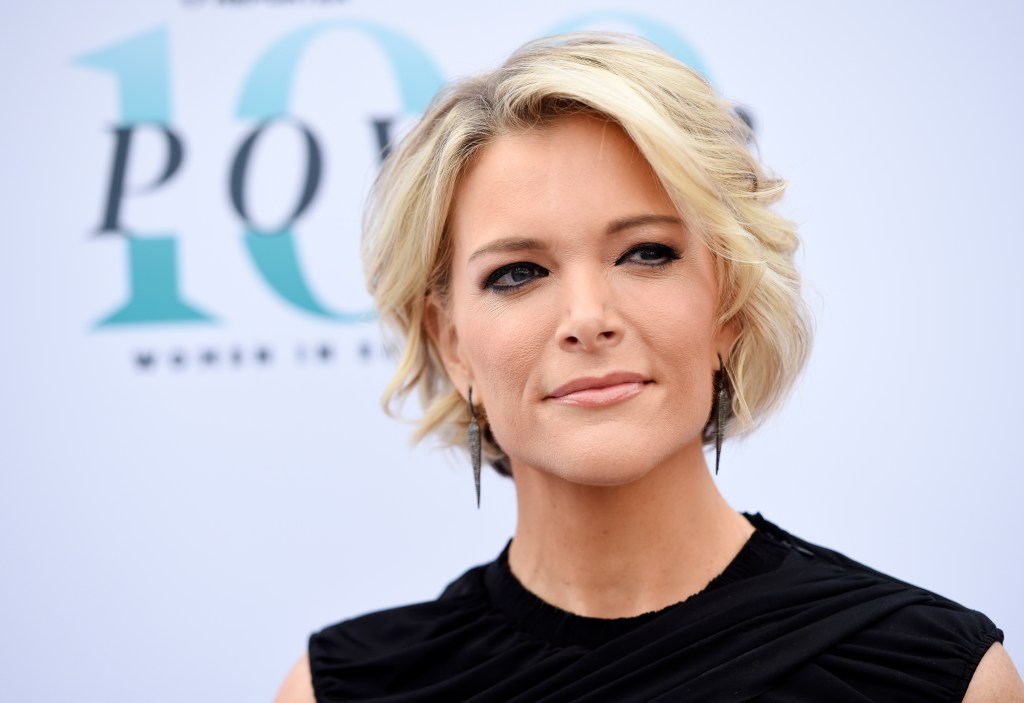 Megyn Kelly can not seem to keep her foot out of his mouth.

Your last mistake? During Tuesday's edition of his NBC show, "Megyn Kelly Today," the NBC reporter apparently championed the use of the black face in Halloween costumes. Remember, this is the same woman who once insisted that Santa Claus is white.

On Wednesday, Kelly backed down, apologizing to her colleagues for their comments.

According to The Hollywood Reporter, Kelly issued an internal memo in which he said he had heard from colleagues and friends and now realizes that his comments were offensive.

"What is racist?" Kelly asked her panelists during a segment about the controversial Halloween costumes. "Because you really get into trouble if you're a white person who turns black on Halloween or a black person who turns white for Halloween. Before, when I was a kid, I was fine, as long as you dressed like a character. "

Twitter was naturally ballistic. Soledad O & # 39; Brien, for example, tweeted: "With a panel of white people, and pretending not to understand the historical roots of the issue (or bothering to raise them), in today's program.

Berkeley comedian W. Kamau Bell also interjected, tweeting: "@megynkelly -" I do not understand why the black face is so offensive? "

In his note sent later on Tuesday, he wrote: "One of the wonderful things about my job is that I have the opportunity to express and listen to many opinions. "Today is one of those days when listening attentively to other points of view, even from friends and colleagues, is leading me to rethink my own points of view."

During the show, Kelly also defended the disguise of Diana Ross de Luann de Lessep from "Real Housewives of New York" of the last Halloween.

"Who does not love Diana Ross? She wants to look like Diana Ross for a day, and I do not know how she turned racist on Halloween," Kelly said.

The comments triggered an immediate online reaction, with stars such as Padma Lakshmi, Roy Wood Jr. and Patton Oswalt calling the host of NBC.

The host of NBC reported the segment in her email, in which she "suggested that this seemed fine if it was done as part of this holiday, where people have the opportunity to look like others." He continued: "Now I realize that such behavior is in fact bad, and I'm sorry, the history of the black face in our culture is abominable, the wounds are too deep."

Kelly concluded her email to her colleagues who talk about "sensitivity" on racial issues: "I have never been a" PC "type of person, but I understand that we need to be more sensitive at this time, particularly on issues of race and ethnicity Far from being cured, they have been exacerbated in our politics over the past year.This is a time for greater understanding, love, sensitivity and honor, and I want to be a part of that.I hope to continue that discussion. "

Kelly has been on this road before. In 2013, he landed in hot water when he said on Fox News: "For you, the children you see at home: Santa Claus is white."

Kelly added later: "Just because it makes you feel uncomfortable does not mean you have to change, you know, I mean, Jesus was also a white man."

Those comments came during a discussion about an article arguing that Santa Claus should not always appear blank.