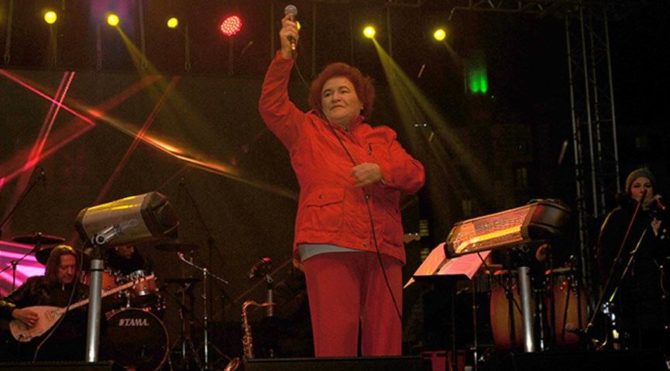 Selda Bagcan, who gave concerts in Eskişehir at minus 2 degrees, related to Müjdat Gezen and Metin Akpınar's prison, and said, I said two satires, the hicabard artist. I'm a protest singer, "he said.

Eskişehir Tepebaşı municipality organized a Selda Bağcan New Year's concert in the Eskibağlar quarter, on the open parking lot of the university street. 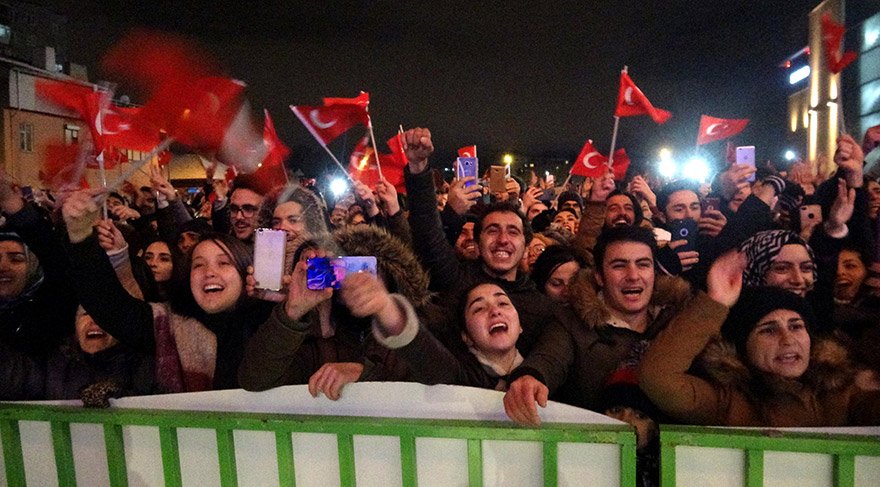 Selda Bağcan, who gave a concert in minus 2 degrees of coldness, sang songs in addition to electric ovens set on stage.

The concert was attended by Mayor Tepebaşı, Ahmet Ataç, as well as hundreds of people. The enthusiastic crowd shook Turkish flags distributed to them before the concert and followed Bağcan songs. 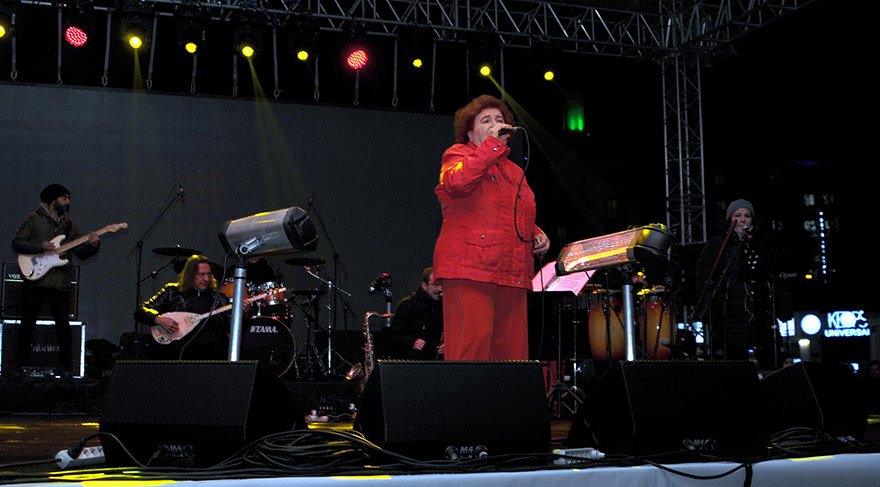 Saying that they were protesting at music, Bağcan said, but I said I feel I am hesitating two artists. Do you know what someone wrote? He said, you can't get involved in politics, disturbing you. I'm a protest singer. He is already in his name. I do protest music, the world class name for the protest music. 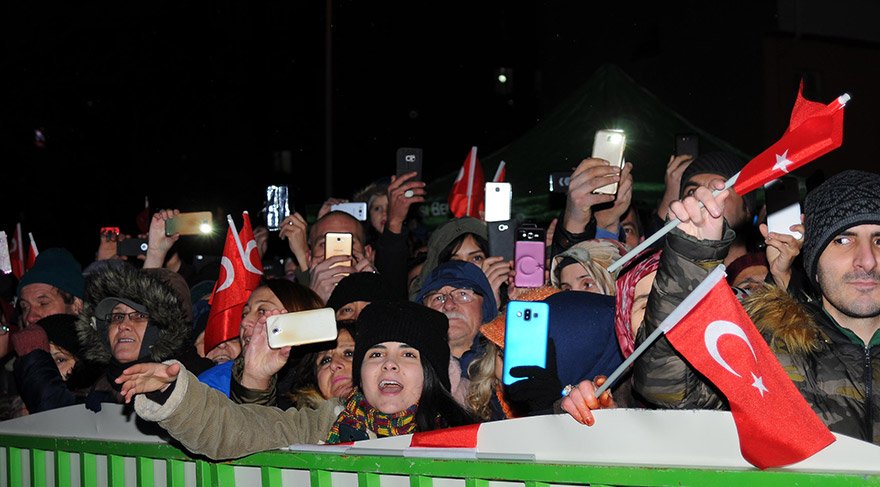 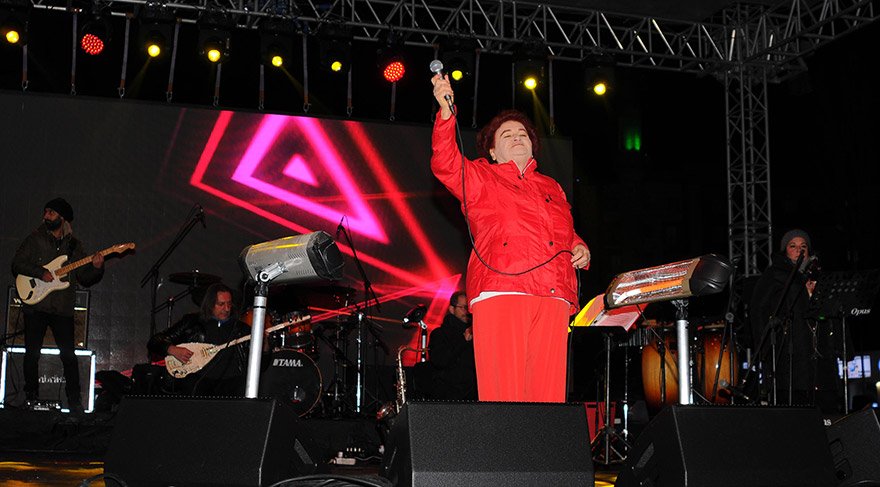 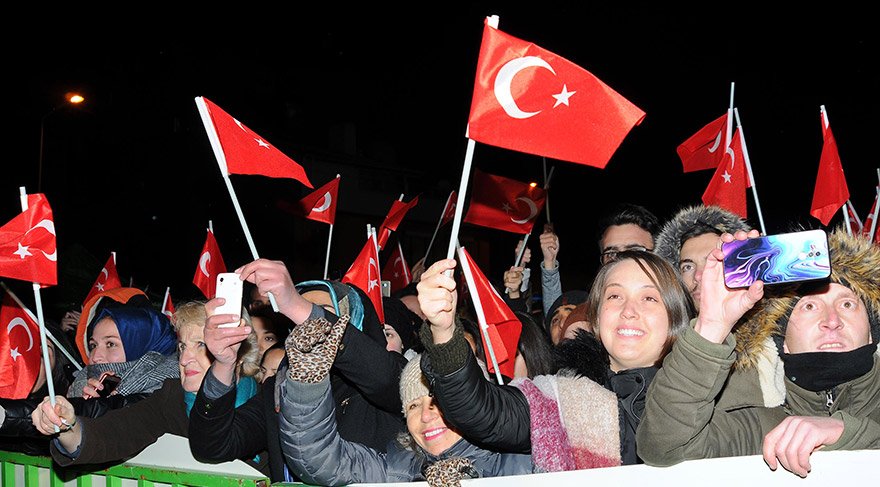