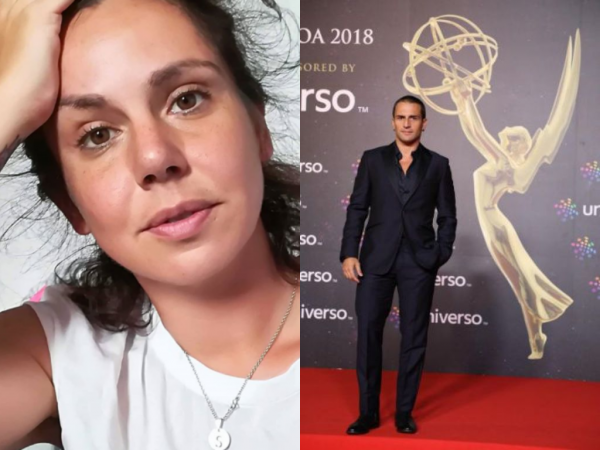 The actor said José Fidalgo was the actor he least liked to work with.

Sara Norte was present in the program "5 For Midnight", Thursday 27. Participating in "Pressure in the Air", the daughter of Vítor Norte answered some relevant questions. One of the questions was about the actors whom he liked most and least.

On the one hand, Sara Norte made many compliments to Rita Blanco. But on the other hand, the actress confessed that she didn't like working with José Fidalgo very much.

"I just did a scene with José Fidalgo and I didn't like it. He doesn't have to be my friend, but I think when you go to do a session or two, and you go to a soap opera where the casting is already established, being a little nicer and knowing how to change others, but I have nothing against him, he never hurt me, "said Sara Norte.