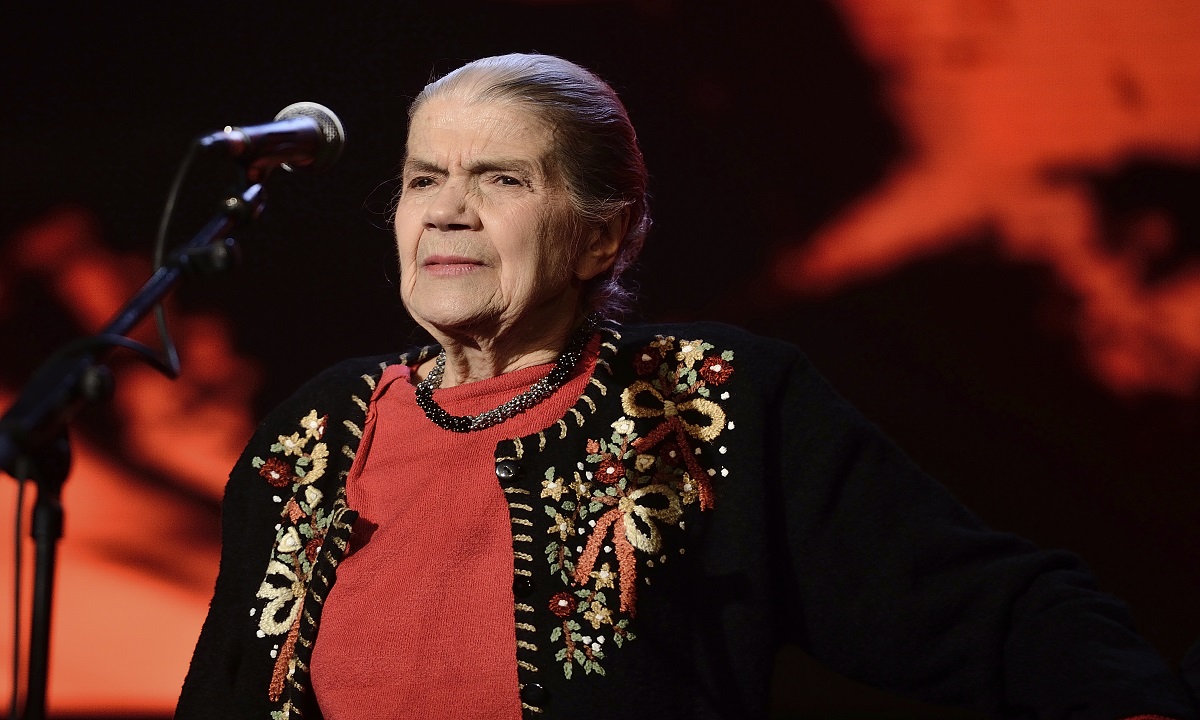 Theater and film actor Eugenia Bosanceanu has died at the age of 93, informs UNITER.

"On Christmas Eve, we left the great theater and movie actress Eugenia Bosanceanu at the age of 93," says a Facebook post from UNITER.

Eugenia Bosanceanu was born on February 8, 1925 in Rădăuţi-Prut, Botoşani County. He had many roles in theater and film, the first film production he played as "Ciulinii Bărăganului" (1958), and his latest appearance on the big screens was in "Capace" (2017).

The actor worked with all major Romanian directors for various periods, from Sergiu Nicolaescu to Cristian Mungiu.

Read: A former mayor died on the spot with the former vice-master!