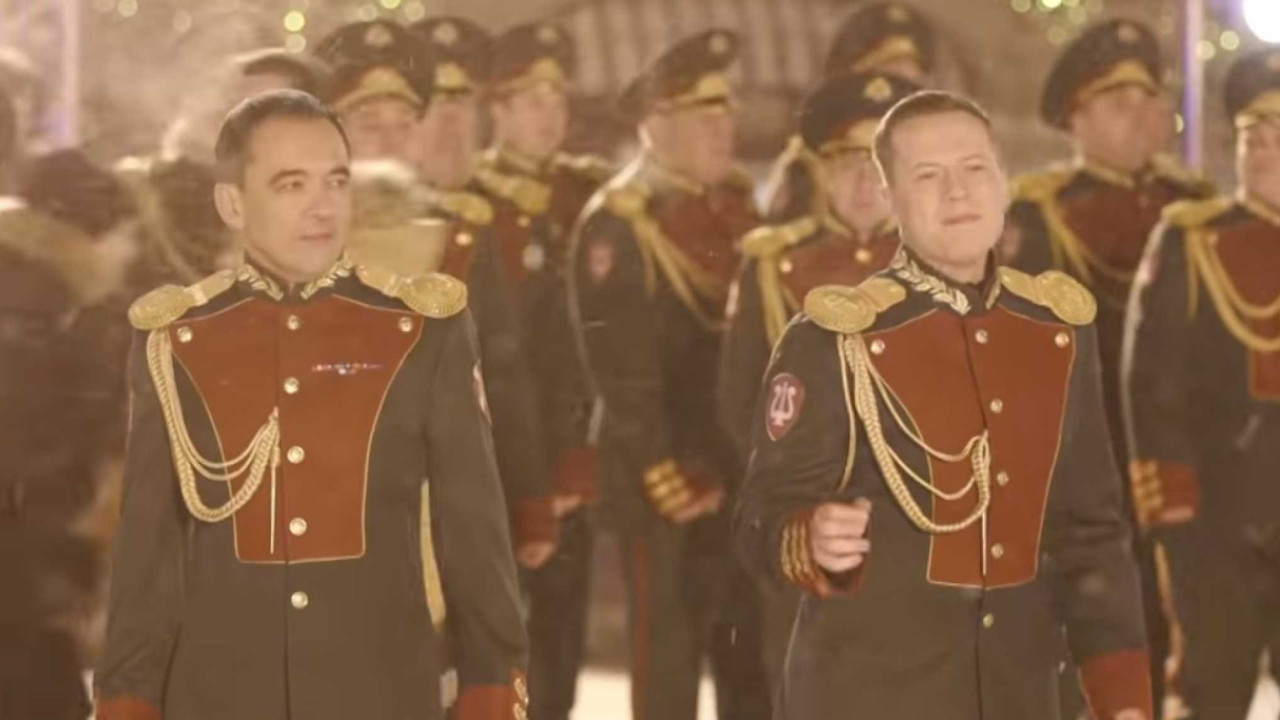 it Russian police showed a lesser known side when they made a cover of song & # 39; Last Christmas & # 39; of the Wham !, Being a success on the internet. The National Guard choir sang in a skating rink at the Red Square in Moscow, in a scene full of Christmas lights and attended by 200 extras, according to The Times.

However, the recording of the video clip requires a strong resilience of the police to the cold. Filming had to be interrupted every ten minutes for the reflector to warm up, as they recorded minus 15 degrees during recording.

The Russian police force became part of the National Guard, created by Vladimir Putin in 2016 to combat terrorism and organized crime and maintain public order.