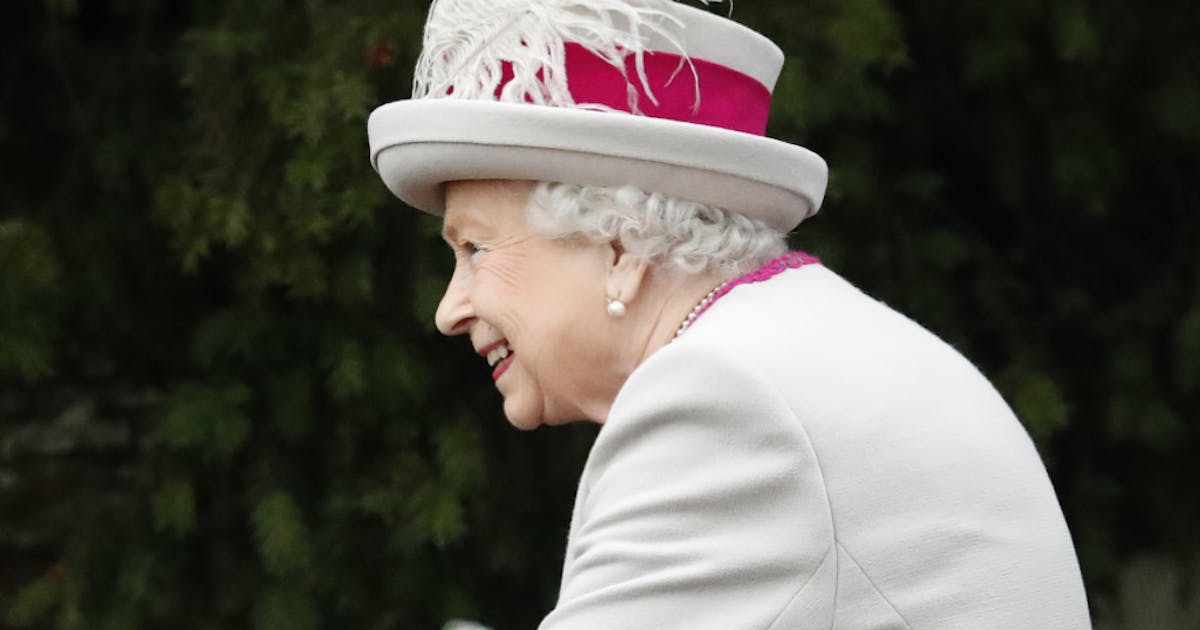 The 97-year-old Prince Philip and Duchess Camilla were missing on Tuesday at the Royals Christmas Service in Sandringham, England. But the husband of Queen Elizabeth II (92) is good.

He just wanted to spend the day privately with the family. 71-year-old Camilla, wife of Charles, the heir of the throne, still suffers from severe colds, a spokesman for her official residency, Clarence House. She had therefore already had to cancel some agreements in recent days.

Hundreds of people cheered Royals as they walked a short distance from Queen's Manor in Sandringham, County Norfolk, to St. Mary Magdalene Church. Kate (36) and Meghan (37) chatted and smiled – British media had recently told them they were bickering. According to reports, Meghan is said to be too dominant.

Prince Harry and Meghan, who expect their first child in the spring, currently live in separate areas with William and Kate in London's Kensington Palace. At the beginning of the year, the couple moved to a more spacious apartment in Windsor, about 40 kilometers away, because of the baby. The Queen lives in Windsor Castle.

As always, the Queen was driven by car to the church in Sandringham. Traditionally, she spends Christmas and family on her country estate, located about 180 kilometers northeast of London. She usually stays there for weeks.