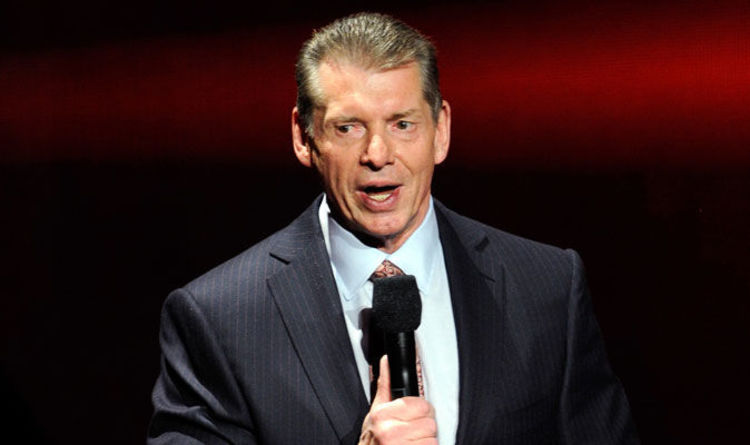 Reigns surprised the WWE Universe last Monday night in RAW by revealing that he was initially diagnosed with the terrible disease 11 years ago and after quickly putting him in remission, unfortunately the cancer came back recently.

The Big Dog then resigned from the Universal Championship, which worked so hard to beat Brock Lesnar, and went home to fight the disease.

According to Wrestling Inc, the editor and editor of the Wrestling Observer Bulletin Dave Meltzer states that McMahon was only one of the few people who knew the condition of the former Universal Champion.

Meltzer also stated that the President received the news last Thursday before Reigns was removed from the live events over the weekend.

Only McMahon, executive vice president of talent at WWE, Live Events and Creative Triple H, television producer Kevin Dunn, Mark Carrano in talent relationships and writers Dave Kapoor, as well as Ed Koskey, were aware of the situation before the announcement. of the four-time world champion.

The former WWE champion was on a bus the entire day before the show, at his request, and his teammates Shield, Seth Rollins, as well as Dean Ambrose, discovered an hour before the event that would leave the title, but not did. know why.

RAW leader Michael Cole was also aware that the former NXT star will leave the belt, but was unaware of his illness.

The WWE team and the fans were surprised when they finally heard the news, but Reigns assured them that he will not retire from the professional fight, since he plans to return more than ever.

The 33-year-old fighter said: "The reality is that my real name is Joe. [Anoaʻi] and he had been living with leukemia for 11 years … And, unfortunately, he has returned.

"And because the leukemia is back, I can not fulfill my role, I can not be that champion of combat and I will have to abandon the Universal Championship.

"I'm not going to lie, I'll take all the prayers you can send, but I'm not looking for sympathy."

"I'm not looking for you to feel bad about me because I have faith.

"When I was 22, I was diagnosed with this and very quickly I could put it in remission, but I'm not going to lie, that was the most difficult moment of my life."

"Once the leukemia is over, once again, I'll go home.

"I want to show my family, my friends, my children and my wife that when life throws a curved ball at me, I am the kind of man who will be in that batter's box, I will overwhelm the plate, I will drown and go to swing by the fences every time!