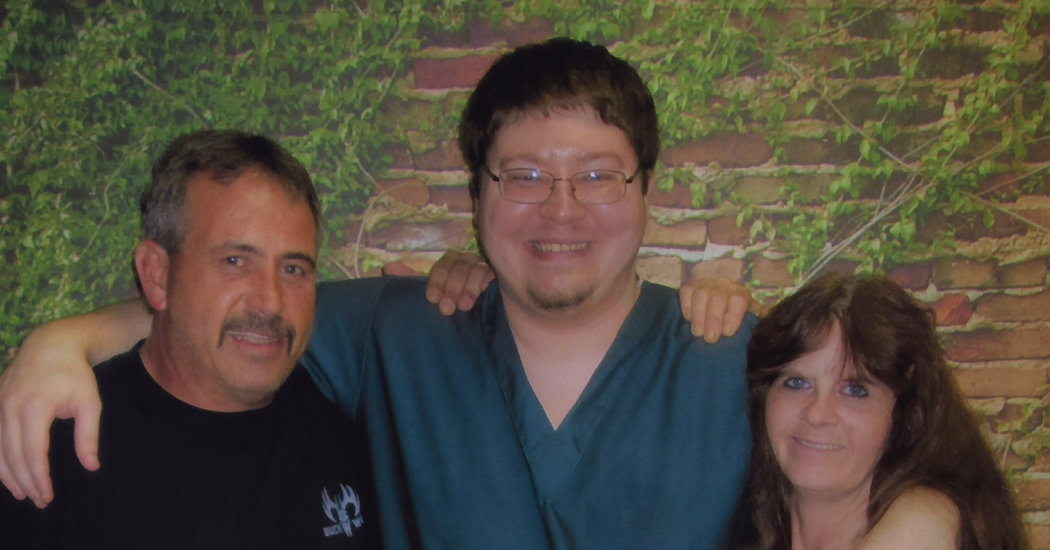 While watching Netflix's "Making a Murderer Part 2", he always realizes that there exists in the world created by Part 1, the series of 10 episodes that helped ignite the true explosion of the television of crimes in 2015. The saying of the documentalists The camera affects the events it records, it has never been so true as is evident.

Moira Demos and Laura Ricciardi, who wrote and directed both seasons (Part 2 lands on Friday), open the new installment with a news clip montage that demonstrates the impact of the original. As the stories of Steven Avery and his nephew Brendan Dassey continue, both are serving life sentences in Wisconsin for a murder in 2005, television news teams are always present, attracted by the notoriety that the series has given to the cases of the men. When a lawyer says that men's hopes are clouded by the "highly politicized" situation, it is understood that the consequences of the series have contributed to politicization.

The attention captured by "Making a Murderer" even creates its own spoiler problem: anyone who has followed the cases of Mr. Avery and Mr. Dassey since the first season is likely to know the results of the hearings and appeals supposes that they provide much of The suspense this time.

Part 2 still offers its part of the mystery and surprise that made the original so compelling. However, it is a very different visual experience.

"Making a Murderer" was a saga prepared, stranger than fiction, which provided an infallible drama and benefited greatly from the meticulous and thorough approach of Mrs. Demos and Mrs. Ricciardi. (After serving 18 years in prison for sexual assault and having been exonerated by DNA tests, Mr. Avery was arrested and convicted of the murder of Teresa Halbach and imprisoned again, this time for life, his teenage nephew was convicted in Mrs. The murder of Halbach.

Part 2 takes place with both men off the screen, their presence is limited to prison phone calls, and the police trials and investigations that filled much of the first season are seen only in flashback fragments. Its movement is incremental and daily, reflecting the tortuous process of filing appeals and reexamining forensic evidence. That is another way of saying that it is slow, especially during the first four or five of its 10 episodes (which last for 10 and a half hours).

It is also built more consciously. He has a conspiracy A, in which Mr. Avery's new attorney, Kathleen Zellner, a specialist in post-conviction exonerations, conducts a thorough review of his case. And he has a plot B, in which Mr. Dassey's lawyers try to prove that he was convicted of a forced confession. Uniting the two are scenes with the intertwined families of men that can be repetitive, but at their best they are powerfully emotional.

Ms. Zellner, resilient and smart in equal measure, is the star of Part 2. At first, the long discussions about ballistics and bloodstains that she carries out with her group of experts can be dazzling, but in the fifth episode the investigation is launched. During the second half of the season, Ms. Zellner develops a set of suspicious and suspicious alternative theories that provide the kind of sensational twists, at least in theory, that drew people to the original.

The identification of the season with Ms. Zellner's point of view is extremely complete and is so complete that you may not immediately realize how much time you spend thinning people: prosecutors, police, potential suspects and other attorneys . More problematic, if you mind thinking about it, is the way in which the focus of the screening program and criminal justice issues almost completely deviate from the victim, Ms. Halbach.

Mrs. Demos and Mrs. Ricciardi are not great stylists, and "Making a Murderer" often opposes toned and visually, trapped in an invariable atmosphere of melancholic Americana: grim guitar music, dull lights in solitary houses at sunset. Someone else could make a darker and pointer show of this material.

But his method gains strength and is amortized over time. They are especially in tune with the loyal and firm parents of Mr. Avery, Dolores and Allan, whose health and decadent spirits are the emotional core of Part 2: a tragic loss of rhythm with their incarcerated son. It is a semi-spoiler, for the viewer who is unaware of the current destinations of Mr. Avery and Mr. Dassey, to notice that even Ms. Zellner has to strive to put a brave face at the end of Part 2 Unfortunately, both men are young enough so that there could easily be a part 3