2018 186 views
A divorced mother looks to protect her daughter after an unexpected tragedy.
Drama

2018 165 views
An indie drama that tells the story of Abraham, a 12-year-old boy with a passion for cooking who has never known a family dinner without ...
Drama

2018 227 views
1941. WWii. the second lieutenant Nikolai ivushkin, commander of a t-34, engages in an unequal battle against the tank ace Klaus Jager in a ...
AdventureDramaWar 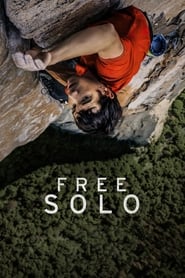 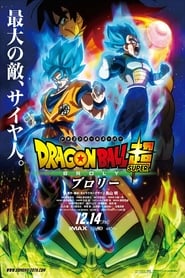 2018 179 views
Earth is peaceful following the Tournament of Power. Realizing that the universes still hold many more strong people yet to see, Goku spends all ...
ActionAnimationComedyScience Fiction

2018 140 min213 views
The film reveals the origin story of half-human, half-Atlantean Arthur Curry and takes him on the journey of his lifetime—one that will not only ...
ActionFantasyScience Fiction 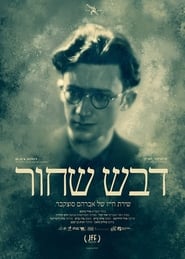 Black Honey, the Life and and Poetry of Avraham Sutskever

Black Honey, the Life and and Poetry of Avraham Sutskever

2018 76 min173 views
As long as Abraham Sutskever lived, he wouldn’t let a film about his life be made. Today, eight years after his passing, Black Honey tells ...
Documentary 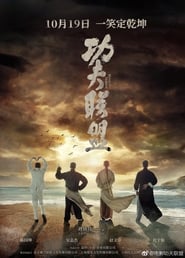 2018 109 min184 views
Jamie Lee Curtis returns to her iconic role as Laurie Strode, who comes to her final confrontation with Michael Myers, the masked figure who has ...
Horror 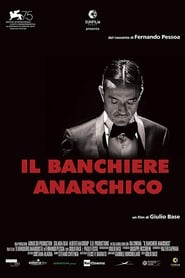