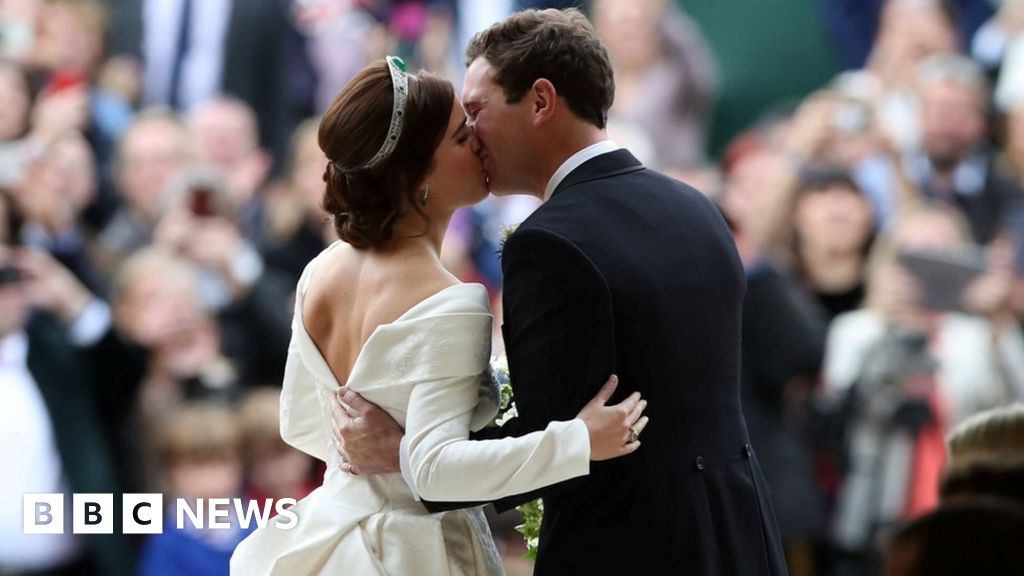 The wedding of Princess Eugenie and Jack Brooksbank was seen by an average of three million people, which gave ITV its best ratings for the time interval since the marriage of William and Kate in 2011.

In its heyday, 3.9 million viewers tuned in to watch the wedding, held at St George's Chapel in Windsor on Friday.

The figures do not include recovery TV.

BBC One did not air the wedding on Friday, although part of it was covered on BBC Two's Victoria Derbyshire show.

ITV said the average ratings for Friday's coverage, submitted by Eamonn Holmes and Ruth Langsford, were more than three times the typical ratings of that time.

On average, in 2018, 856,000 viewers tuned in to The Jeremy Kyle Show and This Morning in the same space on the weekday.

The overnight viewing figures include those seen live and also ITV + 1, but the consolidated figures, which include those who recorded the broadcast or saw the update services, will not be released for seven days.

ITV said the three-hour wedding special helped him win the time slot for the first time since November, and was the channel's largest audience at that time since the Duke and Duchess of Cambridge's wedding in 2011.

But when the consolidated figures are inside, it is unlikely that they will reach the heights of the Duke and Duchess of Sussex's wedding in May, which was seen by a total of 11.5 million people.

It was composed of 8.9 million people in BBC One and 2.6 million in ITV.