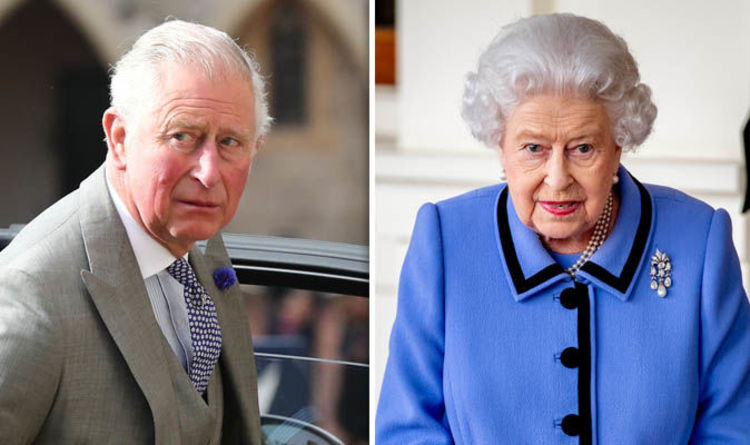 It is said that the monarch and the Duke of Edinburgh feared that their eldest son, Charles, was not fit for the throne.

According to royal sources, the queen and her husband considered Charles a "loose cannon".

And the tensions between Charles and his parents were fueled by the explosive biography of Jonathan Dimbleby of the Prince, published in 1994 for the 25th anniversary of his inauguration as Prince of Wales.

The bomb book stated that Charles and his parents had a difficult relationship, with the Queen and Philip saying that they were not affections to the Prince when they were children.

But it is believed that relations between Carlos, the queen and Felipe have improved over the years.

The trio always shows a united front when they go out together in public.

And Charles grew up at a time when many traditional parents had a more distant relationship with their children.

Another source close to the royal family admitted that Charles and Philip still do not always come face to face.

The source told the Daily Mail: "Of course, they love each other.

"They always kiss when they meet, but sometimes they disagree fundamentally about big issues.

"These discussions may seem quite heated, but in reality they are just passionate people, passionate about what they believe in. That does not make them enemies, it just means they disagree."

The affirmations about the queen and Felipe are not the first time that Carlos' suitability as monarch has been questioned.

Speaking in 1995, Princess Diana questioned whether Charles should be king in his devastating Panorama interview after the couple separated in 1992.

When interviewer Martin Bashir asked if Charles would ever be king, Diana said: "I do not think any of us knows the answer to that.

Diana said: "There was always a conflict on that issue with him when we discussed it, and I understood that conflict, because it is a very demanding role, to be Prince of Wales, but it is an equally demanding role to be King."

"And being a Prince of Wales produces more freedom now, and being a King would be a little more suffocating."

"And because I know the character, I think the most important position, as I call it, would bring him enormous limitations, and I do not know if he could adapt to that."