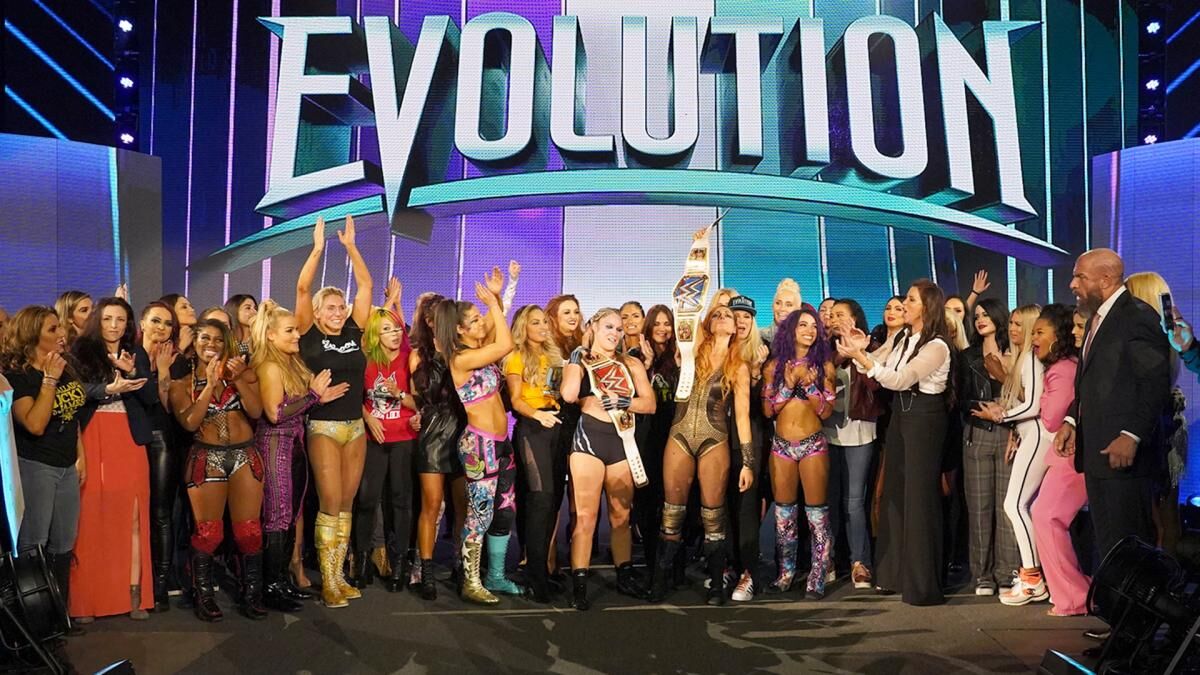 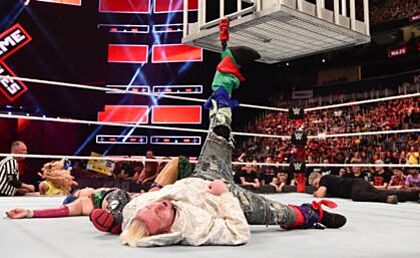 Many fans will give different opinions on how successful 2018 was in WWE, but one thing WWE succeeded in the past 12 months was pay per view.

WWE had a star production of pay-per-view in 2018, which began with Royal Rumble in January all the way through TLC in December, and there were many performances during the year that could be considered pay-per-view of the year's candidates.

It is called as a night of the year, WWE is extremely extreme, and there has been a staple of WWE pay-per-view since the beginning of 2009. Extreme Rules is usually one of the best pay-per-view deals that WWE puts on annually, but in 2018 this was not the case.

Extreme Rules 2018 has just never had the big show from the beginning, and despite some glimpse of success, this year's show never clicked on any cylinder. The first major battle of this show was the dreadful battle between Carmella and Asuka for the SmackDown Women & # 39; s Championship where, even in a shark bursting over, James Ellsworth continued to help Carmella defeat Asuka in a flat, degrading manner as did hurt Asuka character.

Then it was Shinsuke Nakamura's United States Championship win over Jeff Hardy where he beat Hardy with a low stroke before the bell rang, just to squeeze him six seconds after the clock rang. The steel cage battle between Braun Strowman and Kevin Owens was entertaining enough with a great place at the end, but even that was quite quirky. The SmackDown Tag Team Championship match between The Bludgeon Brothers and Team Hell No was also strange.

A pre-match attack judged Team Hell No in a game where Daniel Bryan and Kane never had a chance. Alexa Bliss vs. Nia Jax also fell well, but AJ Styles vs Rusev for the WWE Championship and Roman Reigns vs. Bobby Lashley hit both fields. And although it wasn't as good as most thought it would be, Seth Rollins vs. Dolph Ziggler for the Intercontinental Championship was in a 30-minute Iron Man Match a solid main activity.

It was positive to take away from this show, but ultimately Extreme Rules was probably the weakest pay-per-view offer from WWE in 2018.