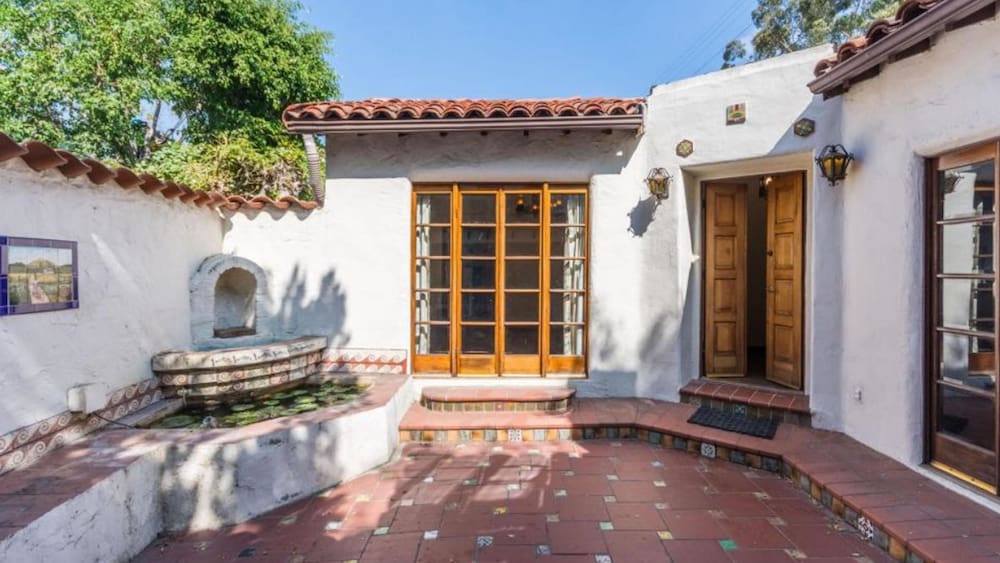 After 19 years, Leonardo DiCaprio has enough of his stay in Los Angeles: The actor now offers his 1.7 million franc villa for sale.

Anyone who has always wanted to live in Leonardo DiCaprio (44) villa now has the opportunity: The Hollywood star offers their home in Los Angeles for about 1.7 million francs to buy. DiCaprio had bought the villa in 1999 shortly after its international breakthrough in the "Titanic" for around 757,000 francs – 19 years later he seems to have enough of the mega-villa.

The Spanish-style villa is located in the trendy Silver Lake area. Built in 1931, the house has four bedrooms and four and a half baths spread over several floors. These are connected by an internal lift.

The property, which measures about 330 square meters, also has a swimming pool and a fountain. Important for Hollywood Stars: The privacy of DiCaprio was always secured in his villa – trees planted around the property protect the actor from prying eyes. (KAD)