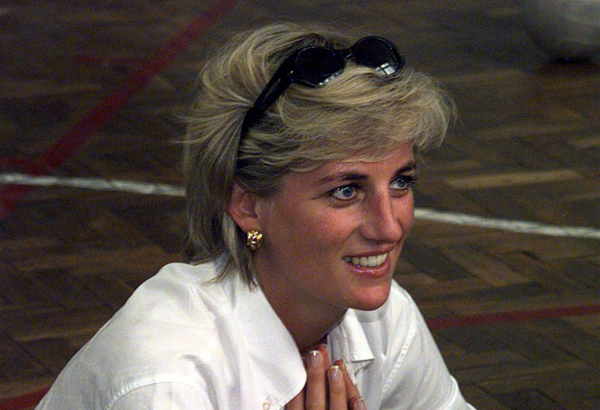 Paul Burrell, the former personal butler of "People's Princess", revealed in the documentary "Serving Royals: Inside the Firm" that William and Harry's mother asked him to buy sexual magazines to give their children.

It is recalled that William and Harry were 15 and 12 years old, respectively, when their mother died in a car accident in Paris.