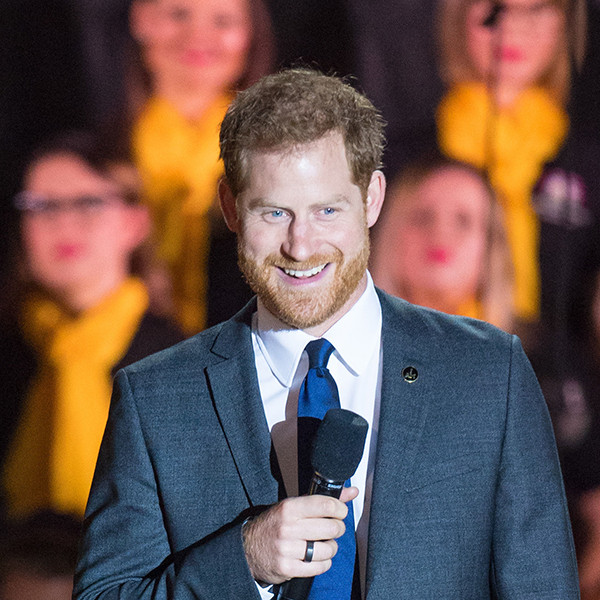 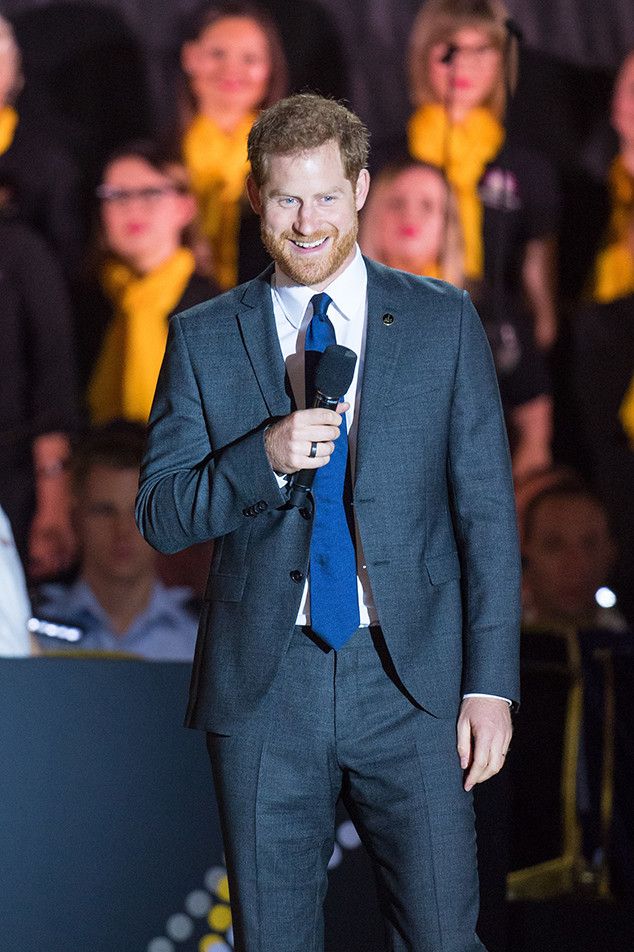 Prince Harry He is a proud father-to-be.

The 34-year-old made reference to his wife and pregnant. Meghan MarkleThe next arrival while speaking on stage at the opening ceremony of the 2018 Invictus Games at the Sydney Opera House on Saturday. Last weekend, the Duke and Duchess of Sussex traveled to Australia to begin their first joint royal tour. Hours after landing in the country, Kensington Palace announced that the two expect their first child.

"Thank you for the welcome you have given Meghan and me in the last few days," Harry told the crowd. "I felt very proud to be able to introduce you to my wife and we are very happy to celebrate the personal joy of our new incorporation with all of you."

After delivering his speech, Harry joined Meghan, 37, in the audience. The Duchess was quite a smile in Stella McCartney's cape dress and matching coat by Gillian Anderson for Winser London, which she combined with Stuart Weitzman's slippers. She was wearing her hair in her messy signature bun.

Earlier in the day, the duke and duchess arrived together at the Sydney Opera House, wearing black Invictus Games t-shirts to match buttons.

Meghan sat in the front row of the open-air place and watched Harry practice his speech. 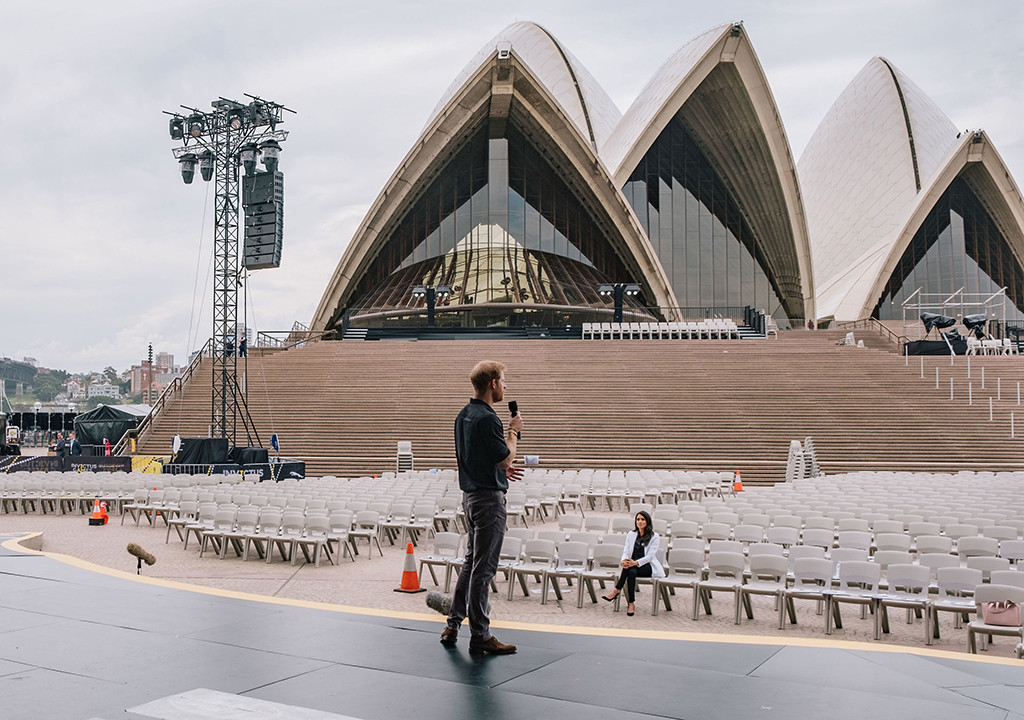 Harry, who served in the British Army for 10 years, founded the Invictus Games, a Paralympic-style international sports competition for wounded and sick veterans and veterinarians in 2014.

"These games were created for our men and women in uniform, designed according to their talents and needs and built not only for them, but also for the friends and families who have supported their recoveries and whose lives have changed forever. "said Harry in His speech. "However, over the past four years, the Invictus Games have become much more than the thousands of competitors that have participated."

"Invictus has become the example of service and dedication that our competitors have given to the world," he said. "Our Invictus family has turned these games into a symbol of strength, honor and optimism for a new generation."