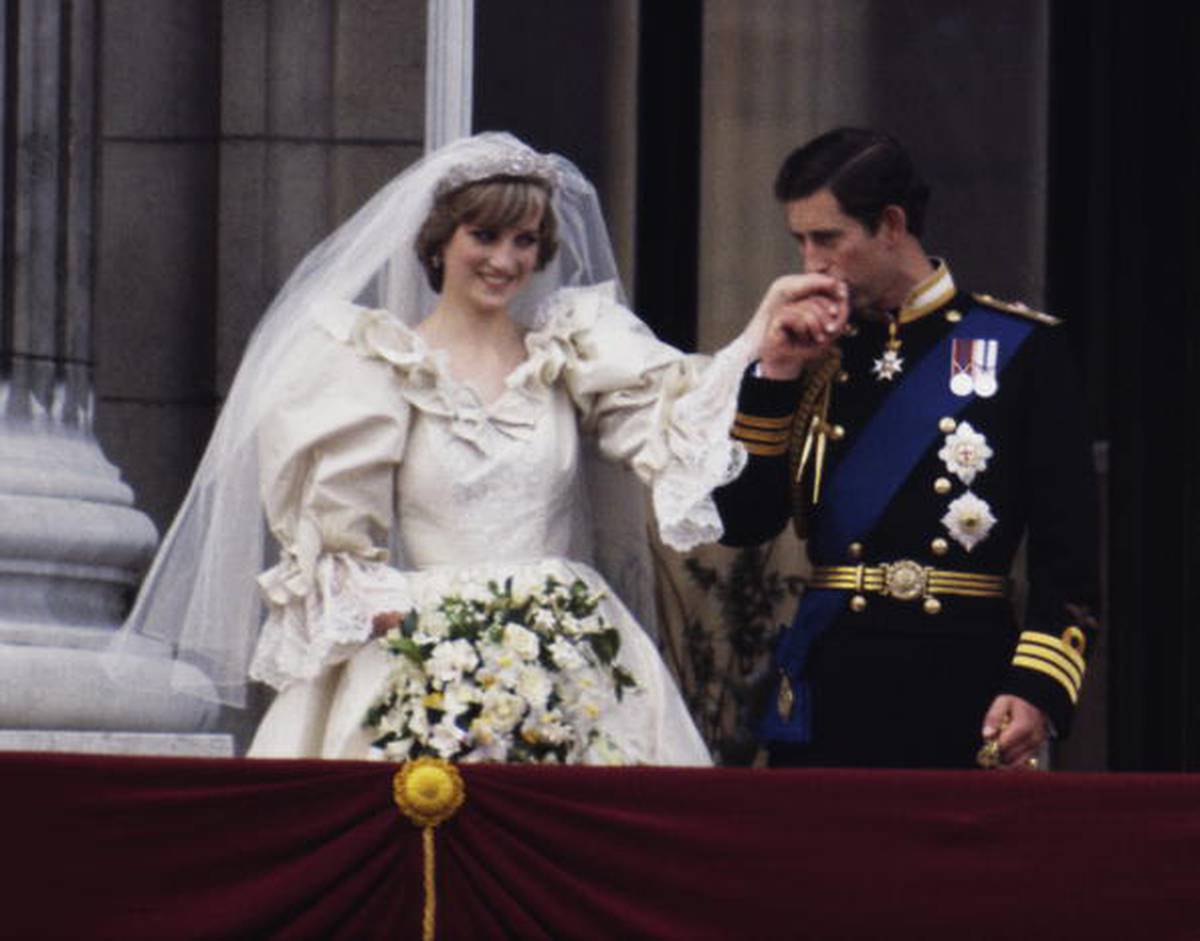 Prince Charles agonized over whether to cancel his wedding with Diana, the Daily Mail can reveal it today.

Despite realizing that he and the aristocrat's daughter were incompatible, he felt powerless to do anything about it.

Breaking the commitment "would have been cataclysmic," he said.

And he described himself as "permanently between the devil and the deep blue sea."

Years later, and still worried about the tragedy of marriage, he wept tears of frustration when he said to his friends: "I desperately wanted to leave the wedding in 1981, when during the engagement I discovered how frightful the prospects were".

The story of the heir to the anguish of the throne for the condemned marriage is told in a new explosive real biography to mark its 70th anniversary next month, according to the Daily Mail.

It reveals how Charles wants to challenge the "pernicious lies" about him, which he believes were orchestrated by Diana herself.

The veteran royal correspondent Robert Jobson, author of the book, has accompanied the prince for 18 months on tours around the world.

Jobson, who has reported on royalty for nearly three decades, has spoken with many current and former members of his staff, and with Charles himself.

The result is a compelling book full of new and innovative material that is being serialized in the Mail today and next week.

Among the sensational revelations are:

• How Charles was surprised by the level of belligerence of his children;

• His consternation at having been excluded from the 2017 children's documentary about Princess Diana;

• Harry's collapse before his wedding with Meghan Markle;

• How Charles "talks to the dead", including Earl Mountbatten, his mentor killed by the IRA;

• His disdain for Tony Blair, whom he once mockingly referred to as "our magnificent leader";

• His desperation in the Iraq war, by telling his friends that Blair had behaved like the poodle of George Bush;

• How it disagrees with the burka bans introduced by France and other European countries;

• His distrust of the evangelicalism of the United States and the lobbying power of giant American corporations;

• His fear that US chemical coat corn was fueling the growing obesity and diabetes crisis in that country;

Charles emerges from this powerful portrait as a happy figure, who is far from bitter but who has strong opinions about some of the most vital problems we face today.

But it is the revelation about her headache for Diana that is bound to raise her eyebrows.

Since Diana trusted the biographer Andrew Morton, we have known that the princess wanted to retire from marriage.

But until now we had no idea that the prince had it too.

Sometimes it is a brutal reading when the book details Charles's sadness for not having faced what would become a developing tragedy.

Jobson says the prince knew that in only a handful of meetings they were not well prepared.

She told her friends that in the weeks leading up to the wedding, when Diana tried to explain her daily routine, Diana seemed unable to understand what she was saying.

The more he saw her, the more he realized that he was making a mistake.

Charles said he did not blame anyone, not his father or mother, for his inability to withdraw from the commitment.

Instead, he blamed his own failure to know Diana correctly beforehand.

The princess said they had met no more than 12 times before their engagement in February 1981.

According to Jobson, the prince is obsessed with sadness for the marriage condemned to this day.

But in one respect, the pain is compared to his anger over the lies that are sold about him.

He blamed Diana for this, telling a friend "incredible and pernicious lies aided and abetted by someone quite close to me". [who] We live hand in hand with the press. "

The most hurtful lie that was echoed over the years was the claim that he had secreted the then-unmarried Diana on board the Royal Train during a rendezvous.

The story was not true as it was another: that Camilla was smuggled into Buckingham Palace the night before her wedding with Diana.

Other stories he calls "lies and inventions" include claims that Camilla had been thrown by shoppers at a store in Chippenham, Wiltshire.

This describes it as a "persistent lie".

Last night, fellow biographer Penny Junor, who wrote a well-received book about Camila last year, said: "This is the first time I hear about [Charles] speaking openly of his doubts about marrying Diana while they were engaged. Certainly, I did not know that he had mentioned any doubt to friends. "

Ingrid Seward, editor-in-chief of Majesty magazine, said: "This effectively rewrites the story of Charles and Diana with their significant interpretation that both Charles and Diana felt that marriage was doomed from the start."