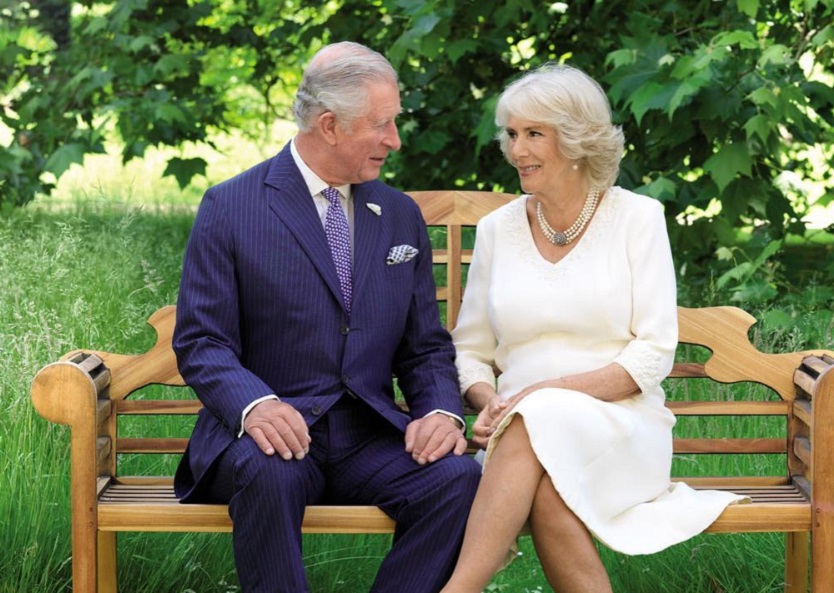 Prince Charles, heir to the British crown, has revealed it secretly organized an orchestra to play a piece of Richard Wagner to wake up his wife, Camilla, Duchess of Cornwall, the day he was 60 years old, July 17, 2007.

Camilla, with whom the prince married in April 2005, woke up on the day of his 60th birthday, with the sound of a small orchestra playing Siegfried's Idilio, symphonic work by Wagner of 1870 that this composer dedicated to his wife, Cosima.

The heir to the British crown, aged 70, confess their more romantic side in an interview with the program "Private Passions", by Radio 3 in the BBC broadcast today, where he also said that music is a "very important" part of his life.

The greatest violinist for the orchestra, Christopher Warren-Green, whoever encouraged Isabel II's eldest son to organize the event and even the prince was the director.

You may be interested: Three neo-Nazis were arrested for trying to kill Prince Harry

Faithful heirs did not state where in the event the event was arranged, which took place two years after the wedding of the couple at Windsor Castle.

In addition, the Prince said that music is very important to him because he listens especially at night or while painting.