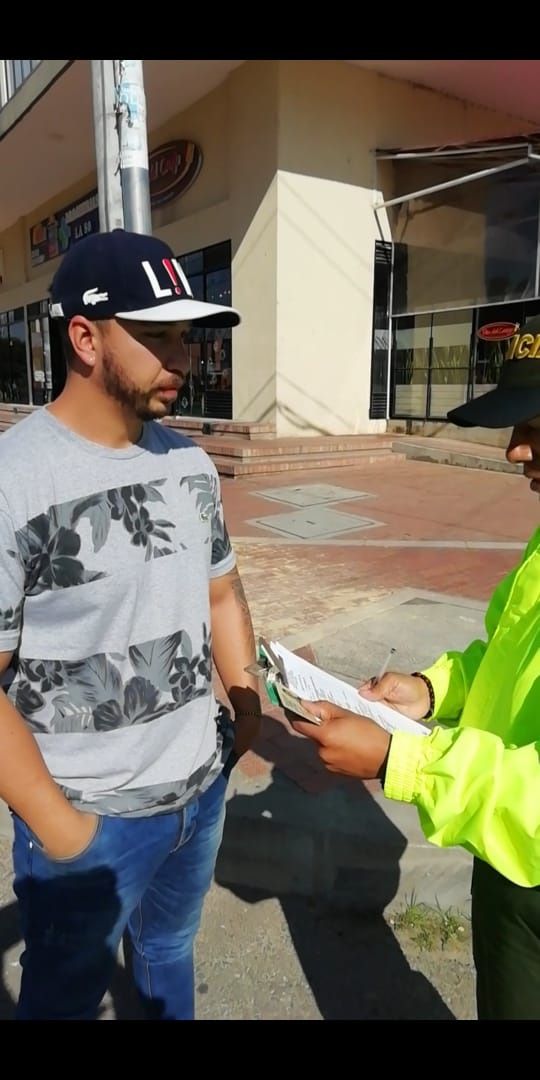 Humberto de Jesús Martínez, better known as Junior Martínez, a young vow of the vallata song, was captured in Bogotá by the Anti-Narcotics Police who conducts an investigation against him.

To Junior Martínez they place him as the leader of a criminal network that sent, under the modality of packages, cocaine to Holland and Germany.

Colonel Carlos Humberto Bueno, Operation Officer of Antinarcotics Police, said that "Junior Martínez made use of presentations and concerts held in Europe so that his brother, who served as his leader, made contacts to coordinate cocaine transfers to the old continent".

The singer's brother was captured in western Bogota, and according to the survey, he was responsible for contacting local traffickers "with those who agreed to send the drug through packages, such as crafts or religious items that are very typical of Colombia"So Colonel Bueno.

The organization's modus operandi was based on compiling a catalog of cocaine buyers whose names were camouflaged as part of the artistic world on an agenda called "Vallenato Mixers", where more than 100 names were placed.

Another of the catches from the Antinarcotics Police is Orlando Ramírez, "who was also responsible for financing the purchase of hallucinogens and contacting shipowners to facilitate the recording of the drug in the El Dorado airport," reads a communication by the institution.

During the operation, two prisoners were registered, namely Steven Ramírez, responsible for carrying packages and aka the painter's master, responsible for "Prepare crafts that polluted the alkaloid, then painted and decorated them to send to Holland and Germany."