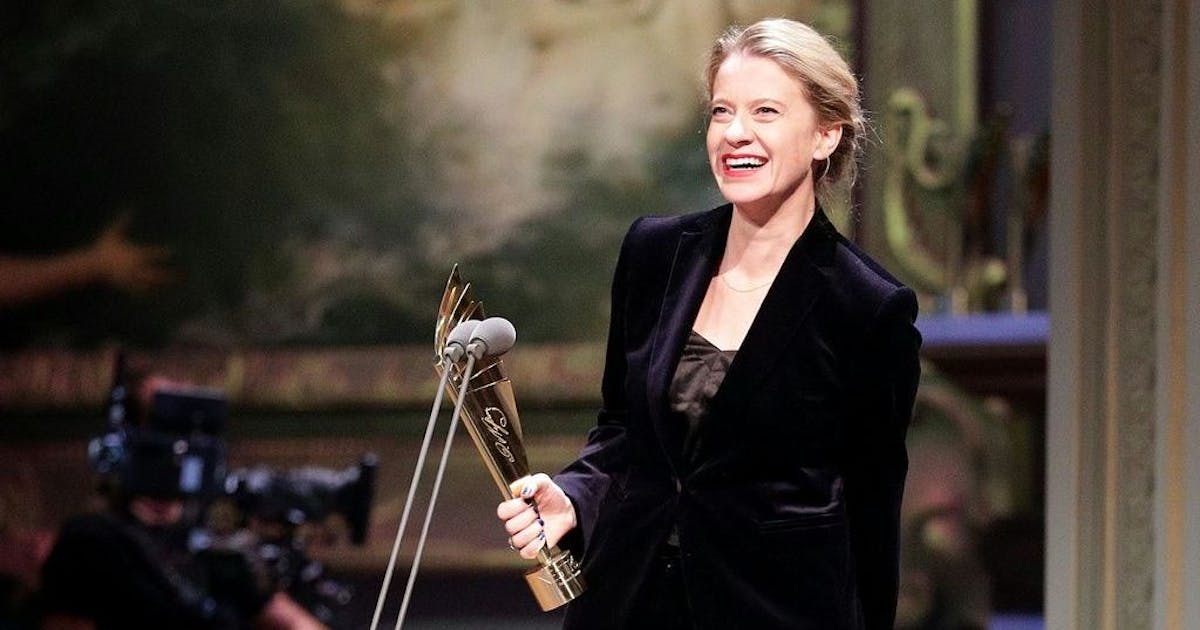 The German actress Caroline Peters does not want to marry her partner Frank Dehner.

"We're not so fond of marrying," said the 48-year-old magazine "Bunte", according to a pre-announcement from Wednesday. No one in her closest circle of friends is married.

Peters, who is from the ARD criminal series "Murder with a View", known as Detective Superintendent Sophie Haas, would rather not have more children. "We're just too old for it," she said. She's not one of those people "who thinks it's okay to have her first child at the age of 50," Peters said. She does not condemn this to others, "but for my life the children would have taken place before."