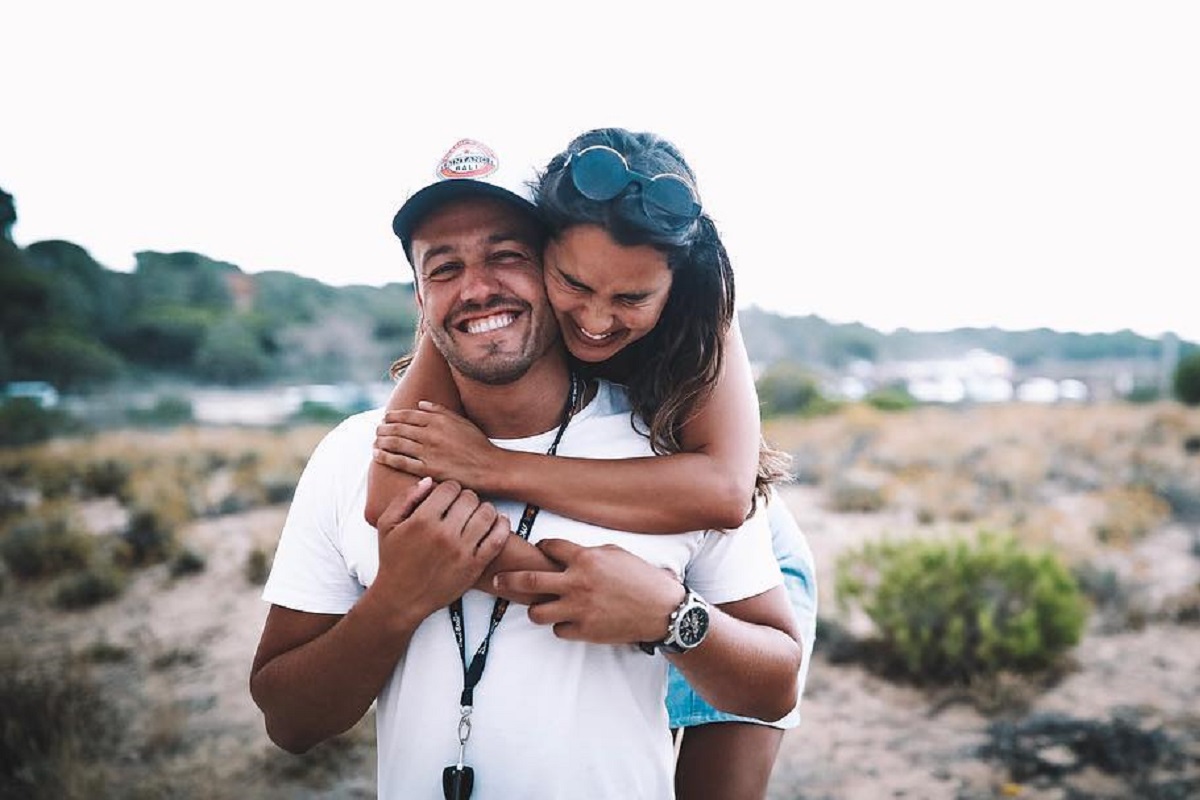 Pedro Teixeira revealed Thursday night, in the program "5 For Midnight", RTP1, which gifts he exchanged with his girlfriend, actress Sara Matos, on Christmas Eve.

During the "Pressure in the Air" phase of the program where guests have to submit questions from the presenters Filomena Cautela and Inês Lopes Gonçalves, the actor revealed that Sara's gift was "a trip" even though it had not specified the destination. "You already know a little thing that no one knows," Pedro Teixeira joked.

Then Inês Lopes Gonçalves wanted to know what the gift that TVI professional offered to his girlfriend and Pedro answered that it was a ticket for the 2019 edition of Rock in Rio in Brazil.

Pedro Teixeira, 38, and Sara Matos, 29, have been in about four and a half years. The actor is the father of a girl, Maria, aged eight, the result of the relationship with actor Cláudia Vieira. 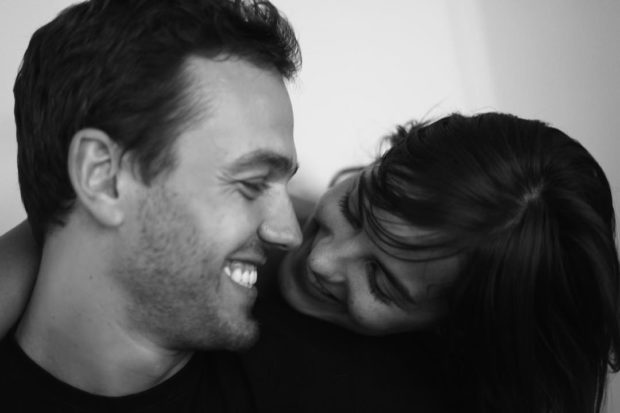 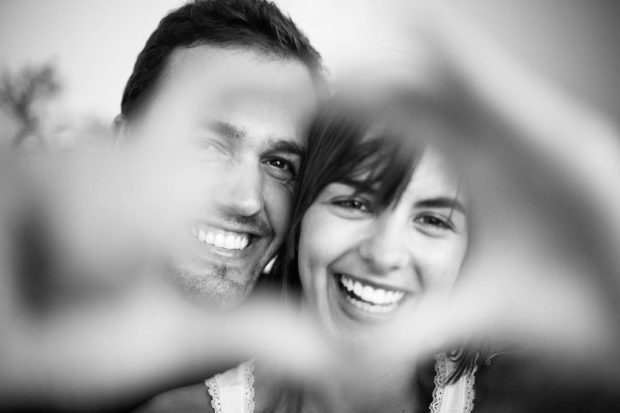 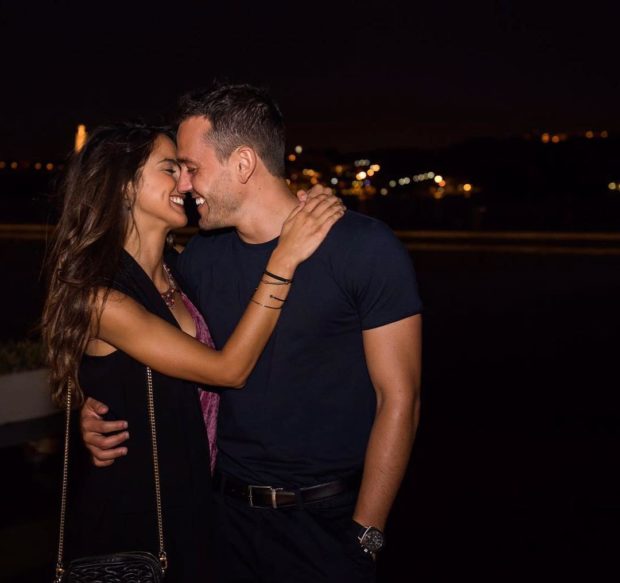