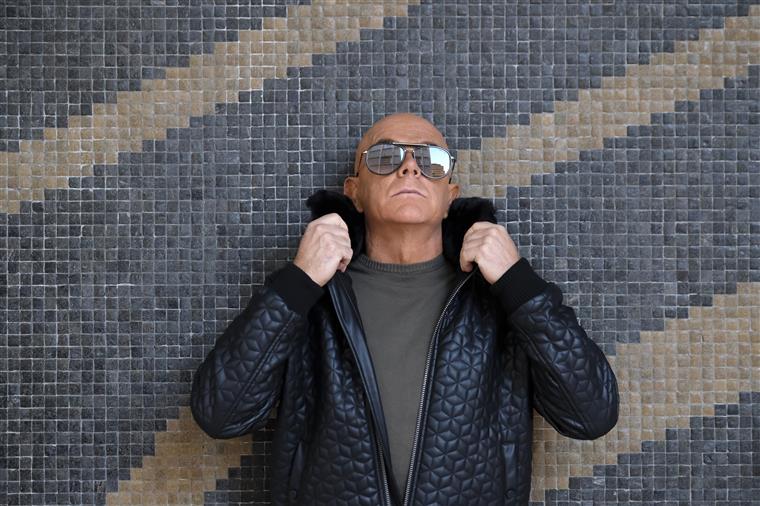 
Portuguese music Pedro Abrunhosa was interviewed by presenter Olivia Ortiz for his YouTube channel, and eventually revealed that the most arrogant celebrity he had ever met was British singer Sting, a former police vocalist.

"It's very arrogant," said the Portuguese artist, who said he met Sting at least twice, and didn't like British behavior in any of them.

"There was once a place where we worked together in Bordeaux, in a castle belonging to its leader, Marc Copland, and where we wrote together," recalled Abrunhosa.

And "it was here again in Rock in Rio, where he did my first part, he swallowed half an hour of my show, despite notes from everyone and the own organization of Rock in Rio, which made my show begin an hour later "and had a concert lesson," he explained.

"Shame on you," said the Portuguese Muslim.