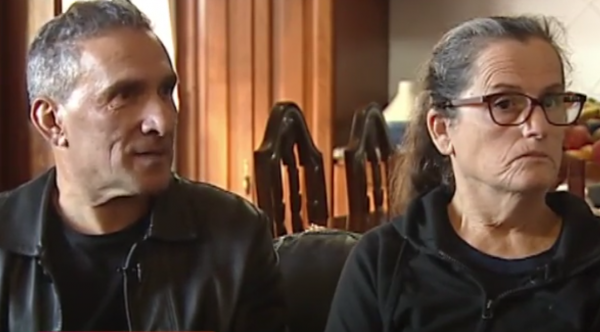 Manuel Luís Goucha was in talks with the parents of the singer Zé do Pipo, who has been missing for two months, in the program "Você Na TV".

In an exclusive interview with the morning show, the presenter learned what Carlos and Rosa think of the disappearance of the sons. Destroyed, the couple reported the beginning of the searches, explaining that the authorities had to end the investigation, and they also reported all the drama that involved disappearance and suspected suicide.

Convinced of the worst, the parents of See you Pipo admitted not to hope for the sons' repayment, and believed that the singer committed suicide because of the diagnosis of depression and bipolarity: "Derived from the disease he had, to the bipolarity, very advanced." Derived from certain things he took to see [por exemplo] tide. He even told the psychiatrist that he would do what we had in mind.

He even told the woman that if she ever did, she would forgive him and she would not be intimate with her family, call her family and say she felt something for life or for us.

Listed with various warning signs, the artist's parents did what was within reach and helped the son when they succeeded. But one week before the disappearance, the couple says the son showed signs of improvement, but believe that this was a maneuver for Carlos and Rosa to lower the guards.

Carlos and Rosa believe that the fact that the psychiatrist said that the prescribed medicine was not compatible with the play's life dictated the dramatic outcome: "Because from that moment he himself fell into his pain."