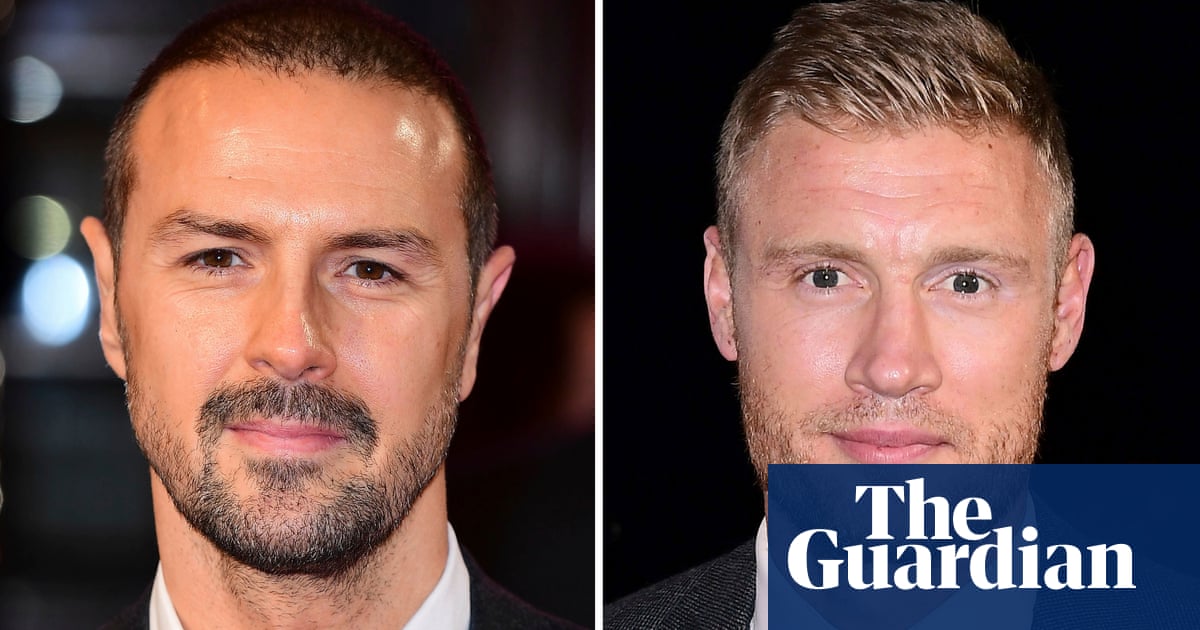 The host of Take Me Out and the former cricketer will replace Matt LeBlanc, who earlier this year announced that he would leave the motorsport program after four series.

McGuinness said that the role of Top Gear was a "true honor and I am delighted that the BBC has given me this opportunity." He added: "To be presenting a program that I have seen and loved since I was a small child is more than exciting, Top Gear fans around the world are a passionate group and I consider myself one of them. this great British machine and see what it can do! "

Flintoff said: "It is not often that you have the opportunity to do the two jobs of your dreams, but now I am lucky to say that I will do it". I have always been passionate about cars and I am very excited to join the Top Gear team. "

Harris, who has been the main host of Top Gear since 2017, said about his new castmates: "They are both brilliant, natural artists, and their mischief mixed with the most exciting cars on the planet will surely take the show to the next level. My dream job has become even better. "

Friends star, LeBlanc, joined Top Gear in 2016, but has chosen to leave due to the demands of the role and how much it keeps him away from his family and friends. His final series as the main host will be aired in early 2019.

The American actor was a surprise addition to the presentation along with Chris Evans two years ago, after the departure of former hosts Jeremy Clarkson, Richard Hammond and James May. Evans resigned after only one series.

McGuinness and Flintoff will begin filming their first series with Harris in early 2019, and will debut later in the year.

Patrick Holland, the controller of BBC Two, said: "This is an exciting maneuver by the Top Gear team and I am enjoying what this trio will offer." Both Paddy and Freddie love their cars but, more than that, they will bring a new energetic and competitive spirit to Top Gear. "