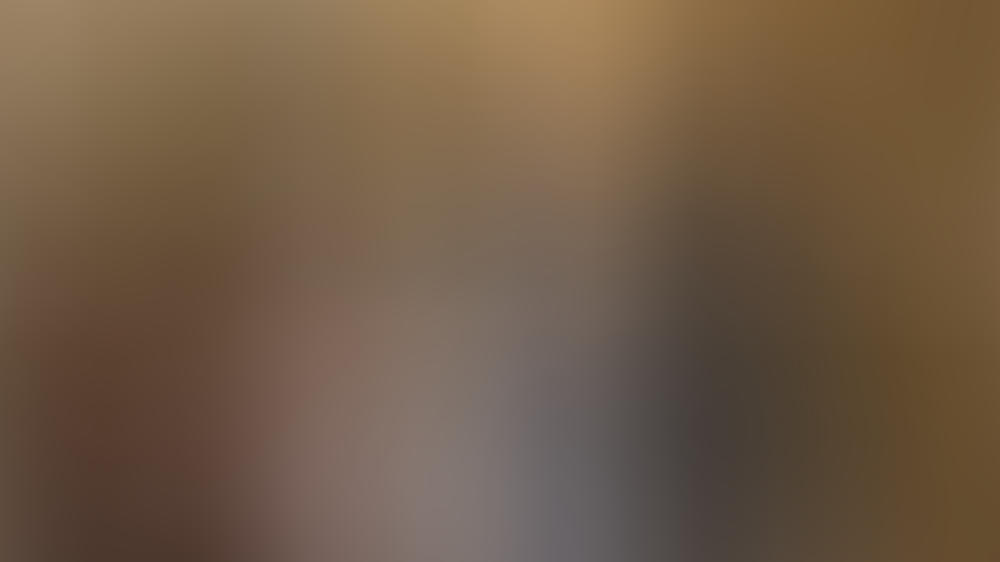 Fans are looking forward to the third season of Netflix production "The Crown". The series is about the life of Queen Elizabeth II (92) and her family. Now the streaming service has released pictures with actress Olivia Colman (44, "The Favorite") in her role as the British monarch. Next to her is her colleague Tobias Menzies (44, "Game of Thrones"), who will play in the series Prince Philip.