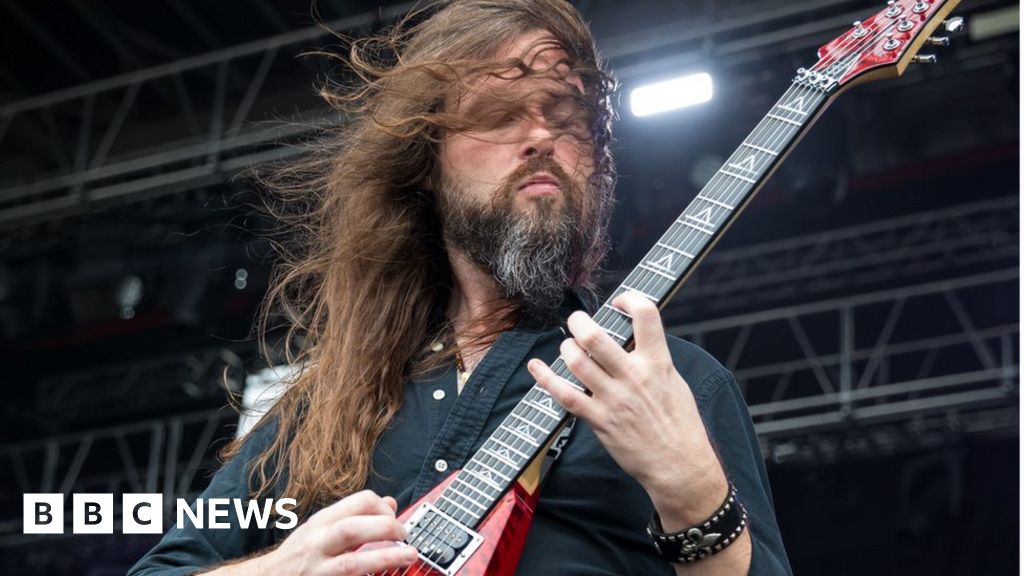 Oli Herbert, the guitarist of the American metal band All That Remains, died suddenly at the age of 44 years.

The news of Herbert's death was announced on social networks on the Instagram account of the American group.

In the post, the band, best known for songs like Two Weeks and What if I Was Nothing, said they were "devastated" by the loss of one of its founding members.

The cause of Herbert's death is not yet known.

"Oli was an incredibly talented guitarist and composer who defined the rock and metal of the northeast [of America]"the statement continued.

"Its impact on the genders and our lives will continue indefinitely."

The Massachusetts quintet was formed in 1998 and released its debut album, Behind Silence and Solitude, in 2002.

Herbert has appeared on all of his nine studio albums, including Victim of the New Disease, which will be released in November.

Herbert's wife, Beth, who was married to the guitarist for 14 years, posted a message on Facebook saying the circumstances surrounding Herbert's death were unclear.

"Thank you all for the kind thoughts and words, I do not want to go into what happened until we have a complete picture," he wrote.

Among the musicians who pay homage to the guitarist is Michael Amott of Arch Enemy, who said he was "surprised" to learn of Herbert's death.

The American rock presenter Lou Brutus said that Herbert was a "tremendous musician" and a "phenomenal man".

The band is scheduled to come to the UK in December to perform six dates as part of a European tour.