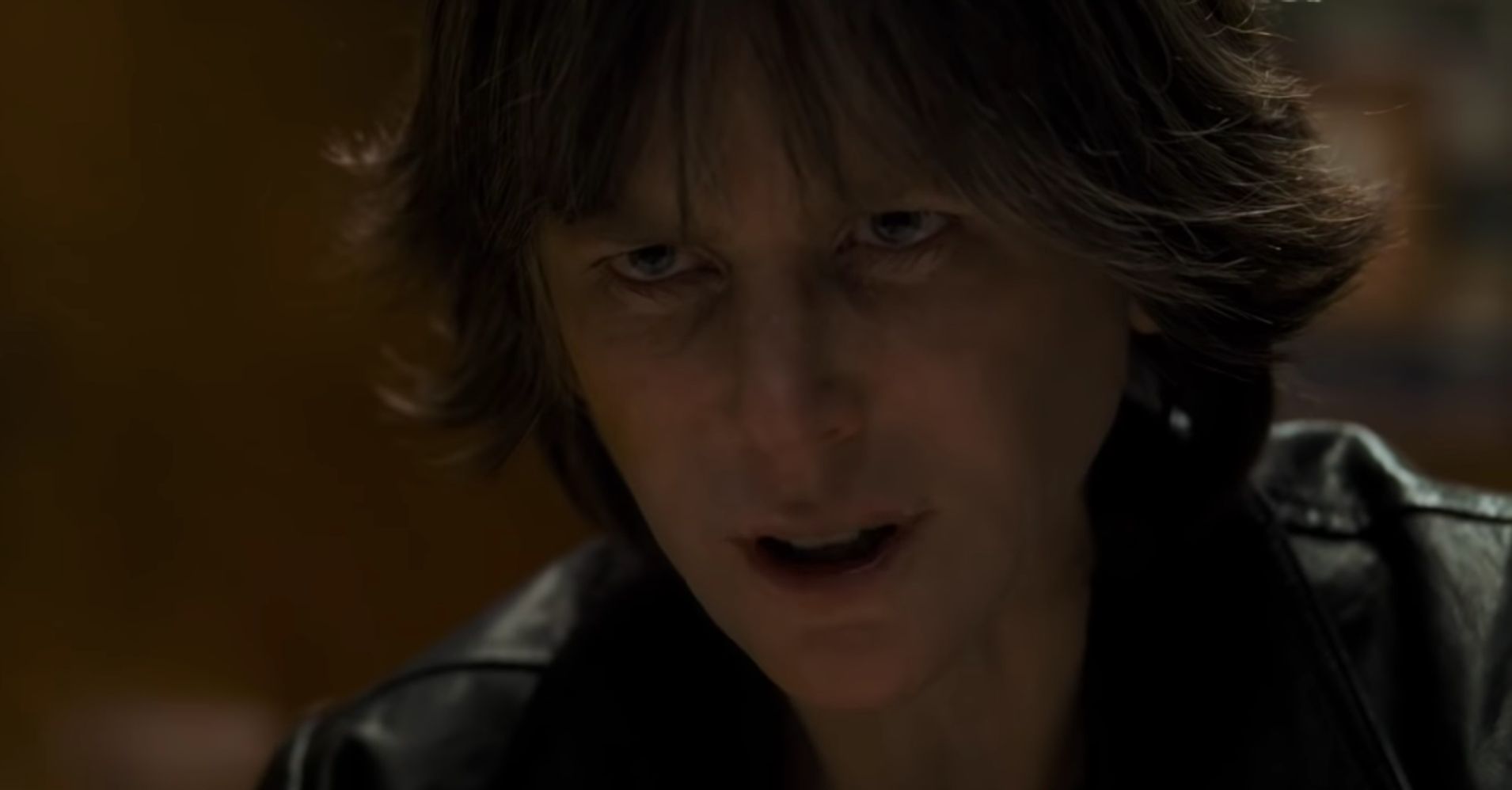 Nicole Kidman knows something about the transformation of a role. But this time, he got rid of the facial prosthesis (if you have not seen "The Hours", literally, what are you doing?) For a severe outburst in his new movie "The Destroyer".

The first trailer of the crime thriller directed by Karyn Kusama, director of "Jennifer's Body", arrived on Wednesday and shows the Academy Award winner as you've never seen her before.

Kidman plays Los Angeles police detective Erin Bell, whose covert mission with a California gang that includes "Avengers" star Sebastian Stan is terribly wrong. Years later, he is still dealing with the consequences of his daughter when the gang leader suddenly reappears with a vengeance.

The film received rave reviews at the Telluride Film Festival last month, with many critics calling Kidman's performance his best to date and a possible contender in the Oscar season.

"This character is also very far away from me, so it's part of the actor's appeal: going to places that I have not had the chance to go," Kidman told Entertainment Weekly about the acting challenge. "It's all about finding characters and stories that [make me] Go, "This is new, but it's still emotionally relevant."