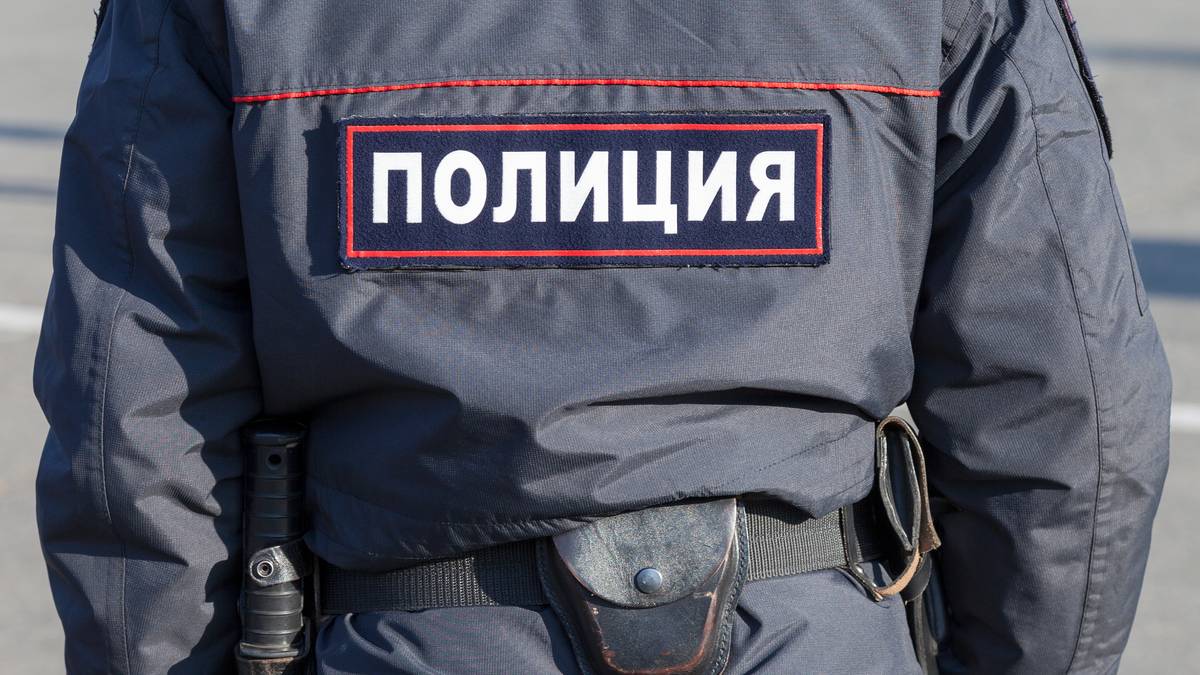 The most important news at a glance:

Pope Francis surprisingly changes his spokesman. The Pope had accepted the resignation of former Vatican press office chief, Greg Burke, and his deputy Paloma García Ovejero, the Vatican said on Sunday. Interim head will now be the former social media coordinator of the communications department, Alessandro Gisotti. The reason for the change, there was no information.

Just last, the Vatican had replaced the Communications Officer, who is under the press office.

The Russian authorities have arrested a suspected spy from the United States. The man had been caught on Friday in a "spy" in Moscow, the Russian domestic intelligence service FSB said on Monday. Consequently, a criminal case was initiated against the American citizens. The name of the man was called only in Russian, he could translate Paul Whelan. Further details were not revealed first.

In the tense conditions between Russia and the West, several espionage scandals have recently caused further aggravation, including the poisoning of ex-Russian agent Sergei Skripal in the UK and jail of Russian woman Maria Butina to act as agent in the United States.

+++ 09.18 clock: Three dead and 79 missing after gas explosion in residential buildings in Russia +++

A gas explosion in a residential building in Russia killed at least three people on Monday. According to the authorities, 79 people were missing after the accident in Magnitogorsk in Urals. In Plattenbau from the Soviet era, 1100 people had lived, which now on New Year's Eve in an ice-cold winter weather without an apartment.

The 12-storey residential building in Urals nearly 1,700 kilometers east of Moscow collapsed partly in the explosion. "Three people were pulled out of the rocks alive and three people were dead," said the governor of the Chelyabinsk region, Boris Dubrovsky. The fate of 79 people is still unclear, according to officials. The police therefore try to clarify where they are.

There were pictures of rubble mountains on Russian television. Hundreds of rescue workers were at temperatures of minus 18 degrees in use. President Vladimir Putin told relief manager Yevgeny Sinichev and healthcare professional Veronika Skvortsova to travel to Magnitogorsk to monitor the rescue work. All residents had to leave the house. In 1973, a house was reported to the government 1100 people. 16 residents were thus brought to safety, 15 inhabitants were at the time of the accident, not at home.

The number of serious anxieties in the East Philippines has risen to 61. Another 18 people will still be missed, the government said Monday. Heavy rainfall this weekend had caused severe flooding and landslides. More than 22,000 people became homeless. In many areas, the flow was cut off. The Philippines is hit every year by about 20 hurricanes that cause landslides and floods.

Depending on the place of residence, parents have to pay hundreds of euros more each month to take care of their children. According to a survey from the Department of German Industry (IW), the range of fees in the large German cities is between zero and 630 euros. Parents in Berlin are least likely to pay: Since the summer, the kindergarten has generally been free – no matter how much the parents earn and how long the child is cared for. In other cities, the fees are graded according to the child's age, caring time, and parent's annual income. The parents of Duisburg have the greatest luck if they earn more than 90,000 euros a year and have their 18 month old child care for 9 hours a day.

For the study, IW Cologne has assessed the charging rules for urban Kitas in all locations with over 250,000 residents and the smaller provincial capital. Families with different income, children of different ages and different levels of care were considered. It does not take into account the quality of the kindergarten, for example, how many children a single teacher must take care of.

A tragic accident occurred in a wildlife room in North Carolina: a young woman was attacked and killed by a lion on Sunday. The 22-year-old had just worked as a trainee at the Wildlife Records Center for two weeks, said the Sheriff's office in Caswell County in a statement that has been leaked to several US media.

The incident had occurred during routine cleaning of the cabinet. One of the lions had moved from the locked terrain to the area where the people had been. The summoned policemen first tried to dump the lion. After several attempts had failed, the animal had been shot to safely restore the young woman's body.

The woman had recently completed her studies. She was a zoophile and wanted to spend a lifetime working with animals, says park director Mindy Stinner in tears at a press conference. She had been involved in several internships with animals, last with wolves, said the family of the victim, according to US media. "She died while following her passion."

The attacker was a male lion named Matthai, the station reported CBS, referring to investigators. He was previously described by the park as "naturally a little nervous", it said. In a list of lions in the park, the name Matthai is now missing. A video of the park circulating on the internet should show the animal.

Around 80 wild animals, including about 20 large cats, live in the reception. Most of them have been liberated by authorities from poor living conditions and placed there, according to the park's website.