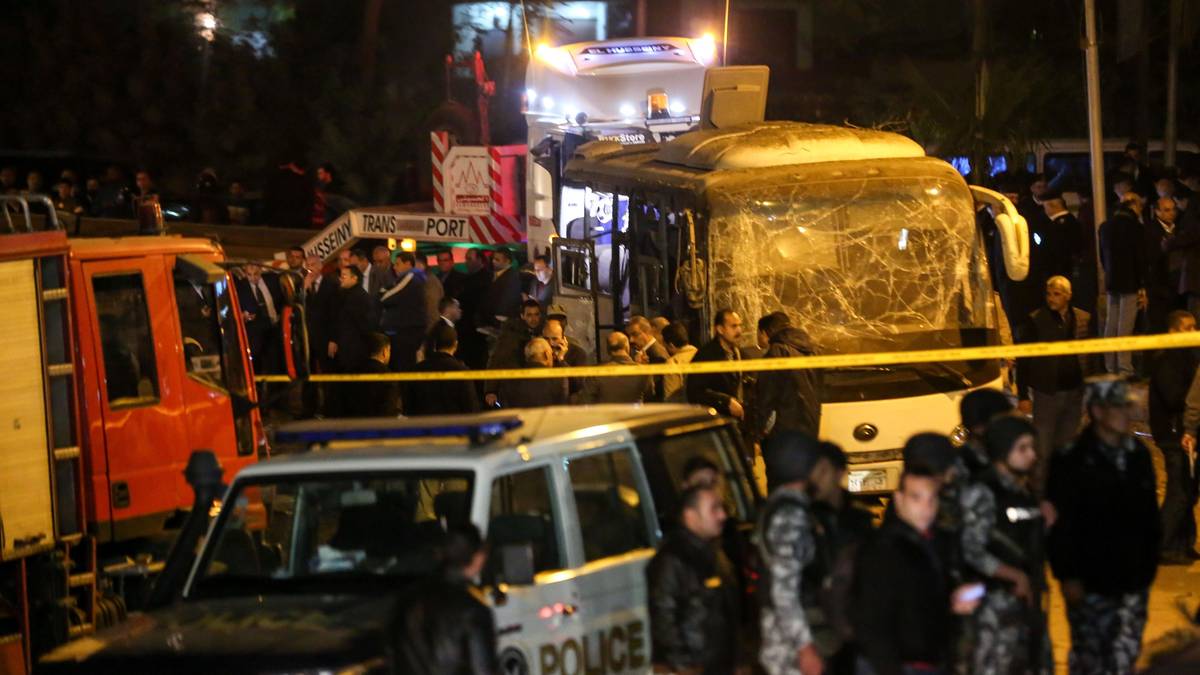 The most important news at a glance:

it news of the day in starticker:

Norman Gimbel, the world's copywriter, hit "Killing Me Softly" and other famous songs, is dead. He died on December 19 at the age of 91 in his home in Montecito, California, as his son Tony Gimbel and Broadcast Music Incorporated US Copyright Association only announced. The Brooklyn-born Gimbel and composer David Shire won the Oscar for the best original song for "It Goes Like It Goes" by Jennifer Warnes in the 1979 film "Norma Rae." In 1973, he and his long-standing composer Charles Fox worked together for "Killing Me Softly" by Roberta Flack won Grammy for the best of the year. The version of the song by the American hip-hop group The Fugees was also a great success in the 90s. Another hit the country Gimbel with the English text of the Brazilian bossa nova song "The Girl from Ipanema". For this he received a Grammy for this year's record 1965. In 1984, Gimbel was accepted as a member of the Songwriters Hall of Fame.

With a record heat wave and temperatures above 40 degrees Celsius, Australia is leading for the turn of the year. According to the Australian Meteorological Service, it will remain unusually hot for the first three months of the new year. On average, therefore, the temperatures are 10 to 14 degrees above normal for this season. The cause of the continued heat was an anti-cyclone across the Tasman Sea between Australia and New Zealand. The heat Under Down has been going on since Christmas. The beaches are full, the air conditioner runs at full speed. In the middle and south of the country, some regions sweat for over 44 degrees for the fourth day in a row. In the western part of the metropolis, Sydney was 42 degrees measured on Saturday. Plates are reached or exceeded throughout the country. In Tarcoola (Victoria) it was 48.1 degrees Celsius on Friday.

After the attack on a tourist bus near the Giza Pyramids, the Egyptian police have killed 40 jihadists, the government said. The "terrorists" were killed on Saturday morning in the attack in Giza and in the northern part of the Sinai Peninsula, said the Interior Ministry in Cairo. The suspects have planned a series of attacks on tourist destinations, Christian institutions and security forces in Egypt.

Israel rallied the radical Islamic Hamas in the Gaza Strip on Saturday night. A helicopter had attacked a "military position" of Hamas in southern Palestinian territory, the Israeli army said. It was therefore a retaliatory attack for "shelling" from the Gaza Strip. According to Israeli media reports, a rocket had previously been fired in Israel. It was the first time since the escalation of violence in November that a rocket from the Gaza Strip had been fired in Israel. Hamas confirmed air strikes at their position. There were no injuries.

China has released a captured Canadian. Teacher Sarah McIver has been released and returned to Canada, said the Ottawa government on Friday. The relationship between Canada and China extends over the temporary arrest of a top Chinese leader in Vancouver. However, there was apparently no direct connection to the case of the teacher who was said to have worked "illegally" in China.

McIver was arrested shortly after former expert Michael Kovrig and North Korea expert Michael Spavor, who lives in China. The two Canadians are suspected, according to official statements, of the danger of "national security" – in China a circumcision of suspicion of espionage

A high-end driver drove to Berlin-Wedding to several pedestrians. Five people were injured, a police spokesman said. The driver came off the road early on Saturday morning, drove on a pavement and knocked several people over there. For the identity of the injured and the driver, there was basically no information. The accident incident is said to have been full. Further details could not call the police spokesman initially.

+++ 6:12: Tsunami warning triggered by earthquakes in the Philippines +++

The southern part of the Philippines was shaken by a magnitude 7.2 earthquake on Saturday. The American tsunami warning system triggered a tsunami warning. Dangerous waves are possible on shores that are within 300 kilometers of the earthquake epicenter, said it in a notice. Unusually high waves up to one meter above the normal tide should be expected at 07.00 (CET). The warning concerned ten provinces and one city in the southern part of Mindanao. People should stay away from the beach, it said. People who live near the coast should enter the country.

American actor Kevin Spacey, 59, wants to stay away from a January 7 hearing on allegations of sexual assault. The "Boston Globe" reported on Friday that lawyers from the former "House of Cards" star were seeking permission at the Nantucket District in Massachusetts. In the accusation he is accused of making an 18-year-old full in a bar in Nantucket in 2016 and touching immoral.

Shortly before the takeover of the EU Council presidency of Romania at the beginning of the year, Commissioner Jean-Claude Juncker expressed doubts about the government's leadership in Bucharest. Although the country was "technically well prepared" for the six-month presidency, Juncker said "Welt am Sonntag". "But I believe that the Bucharest government has not understood what it means to preside over EU countries, but cautious action requires the willingness to listen to others and the will to have their own. I have some doubts," the commissioner continued.

Four members of a Jewish sect from Guatemala have been arrested in the United States for suspected kidnapping. Manhattan prosecutors said on Friday that the four men were suspected of organizing the kidnapping of a 14-year-old boy and her two-year-old brother after the baby's mother turned away from the sect and moved to the US with them.

According to the investigative authorities, both the woman and the four suspects belonged to the extremist Jewish sect Lev Tahor, who practiced an ultra-orthodox form of Judaism. The wife, the daughter of the founder of the sect, had left the sect after this, after her brother had taken the lead, and the group became increasingly extremist.

According to the survey, a few days before Christmas, the suspected woman's two children abducted from the village of Woodridge north of New York to Mexico. After the arrest of the men, the children were found intact with the support of the Mexican authorities. They will now be brought back to their mother in the United States. The four alleged kidnappers face life imprisonment.