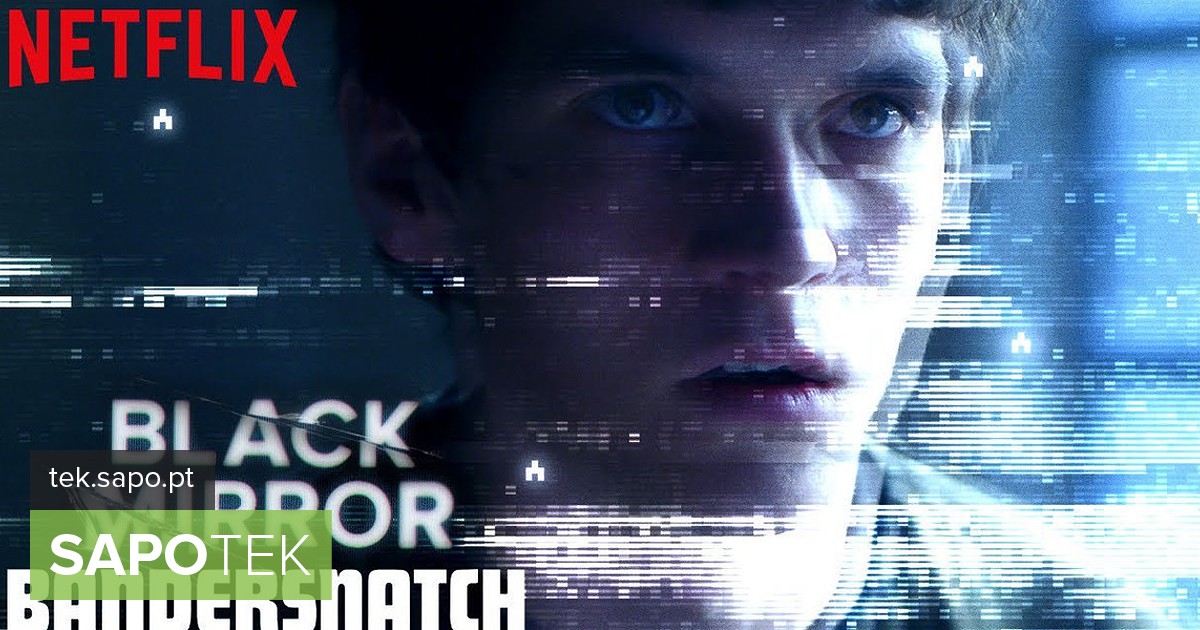 The choices (and the consequences) are now on the side of the spectator, or should we say play?

It works almost like a video game, in line with the Netflix experience previously done with Minecraft: Story Mode and Puss in Boots, where spectators stop looking passively, telling the story, interacting directly with the movie, making decisions and witnessing the same consequences . Black Mirror: Bandersnatch is already available on the streaming video platform, and if it gets the necessary success, it can be another tool for the company to explore in the future.

When you release this special episode (lasting about an hour and a half), you will have some form of introduction to learn the game's rules. As history progresses, the viewer will limit the decision of a timer. There are usually two options, but if you choose not to take responsibility for the characters' fate. Well, the movie goes ahead …

This episode takes place in the mid-1980s in the UK, following the story of a young programmer trying to create a fantasy story in a video game. The film was produced with five different endings and some variations, and according to Netflix has some Easter eggs in the middle. When it's over, you can repeat and select other "paths".

And as Netflix aims to make this episode even more special, the platform has created a dedicated website, intertwined with the movie's story, from the fictional video game studio Tuckersoft. In addition to the Bandersnatch video game that gives the film its name, it is possible to access Nohzdyve, a video game made for the ZX Spectrum. And no lie, you can even play it in a Spectrum emulator, just like the fuse. Try.

Without a doubt, an impressive marketing campaign from Netflix and at the same time a tribute to the golden years of video games.