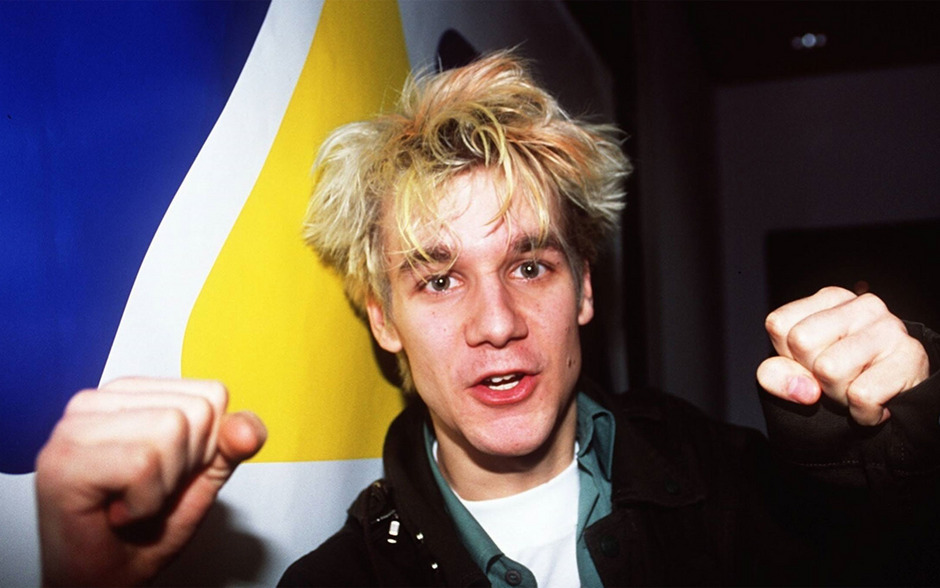 Berlin, Cologne – After more than a quarter of a century on the air, New Years Eve beats the last hour of music channel Viva. The channel, which was once founded as a German alternative to MTV, is finally closed – and its last second on television is clear. "Viva sends December 31 to 13:59:59," a spokeswoman for the operator Viacom told the German press agency. Then it's over.

The program "Viva Forever – The Show" from 12 clock to videos and great moments from Viva history can be seen again. Viva started operations on December 1, 1993, and at times had great success. Presenting as Stefan Raab, Charlotte Roche, Sarah Kuttner, Oliver Pocher, Matthias Opdenhövel and Heike Makatsch began their career at the station. Most recently, however, he shared a program track with the Comedy Central channel. Its transmission time is now extended to 24 hours. (APA / dpa)