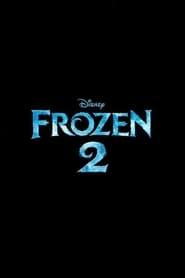 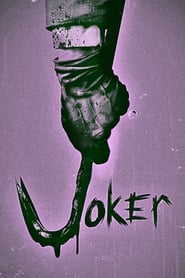 2019 71 views
Chronicles the origin of The Joker, set in a gritty early 80’s Gotham City
Crime

2019 117 views
A spinoff of The Fate of the Furious, focusing on Johnson’s US Diplomatic Security Agent Luke Hobbs forming an unlikely alliance with ...
ActionCrimeDrama 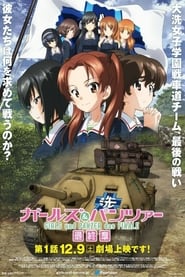 2019 184 views
Part 2 of 6 for the final chapter of Girls und Panzer series.
ActionAnimationComedy

2019 190 views
A detective recruits his Uber driver into an unexpected night of adventure.
ActionComedy 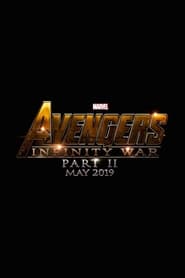 2019 198 views
The turning point of the beloved heroes’ epic journey, as they come to truly understand how fragile their reality is and the sacrifices ...
ActionAdventureScience Fiction 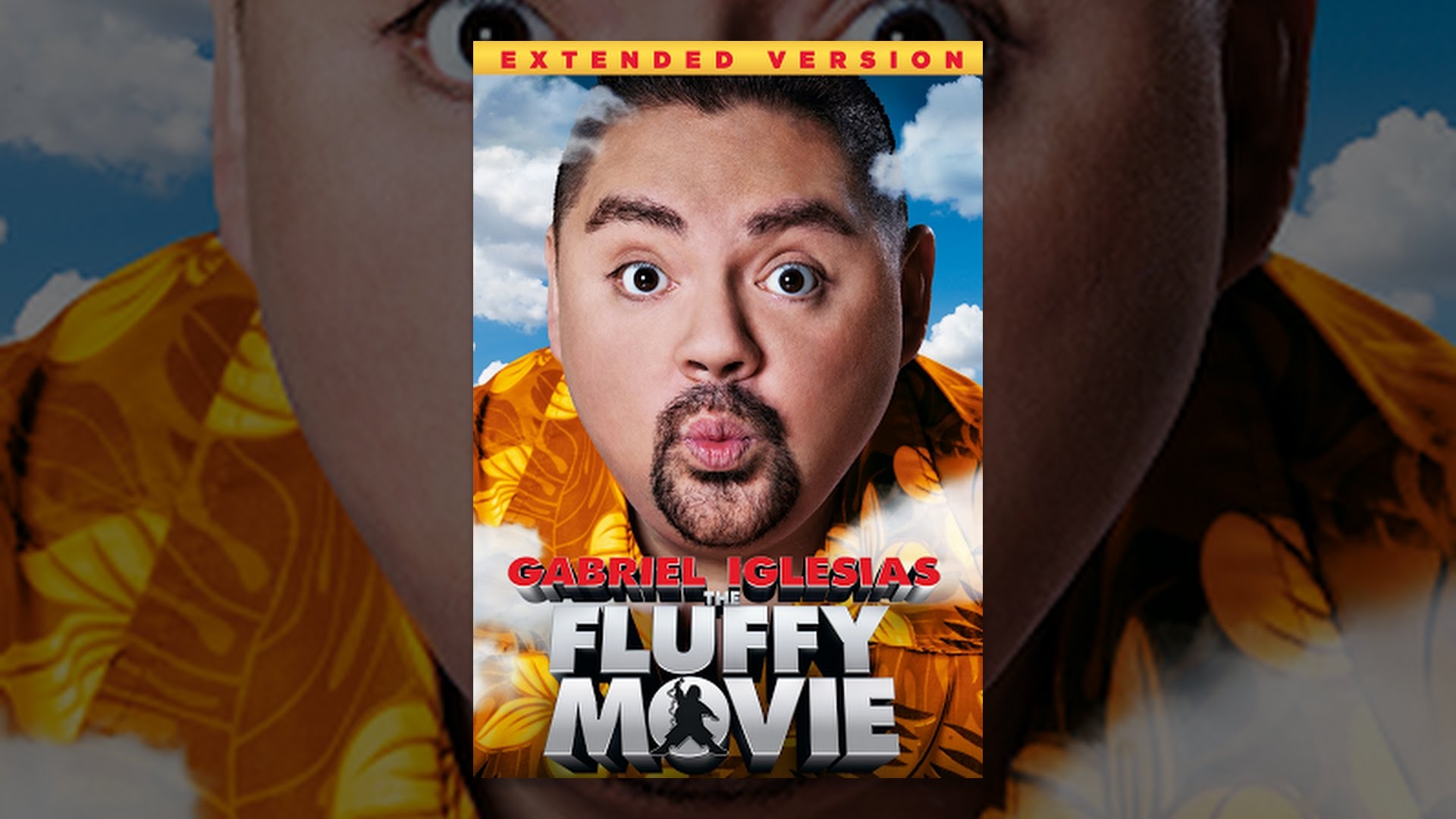 170 views
Gabriel "Fluffy" Iglesias, the famous Hawaiian comedian dressed in a Hawaiian shirt, takes viewers on a journey full of jokes about his ... 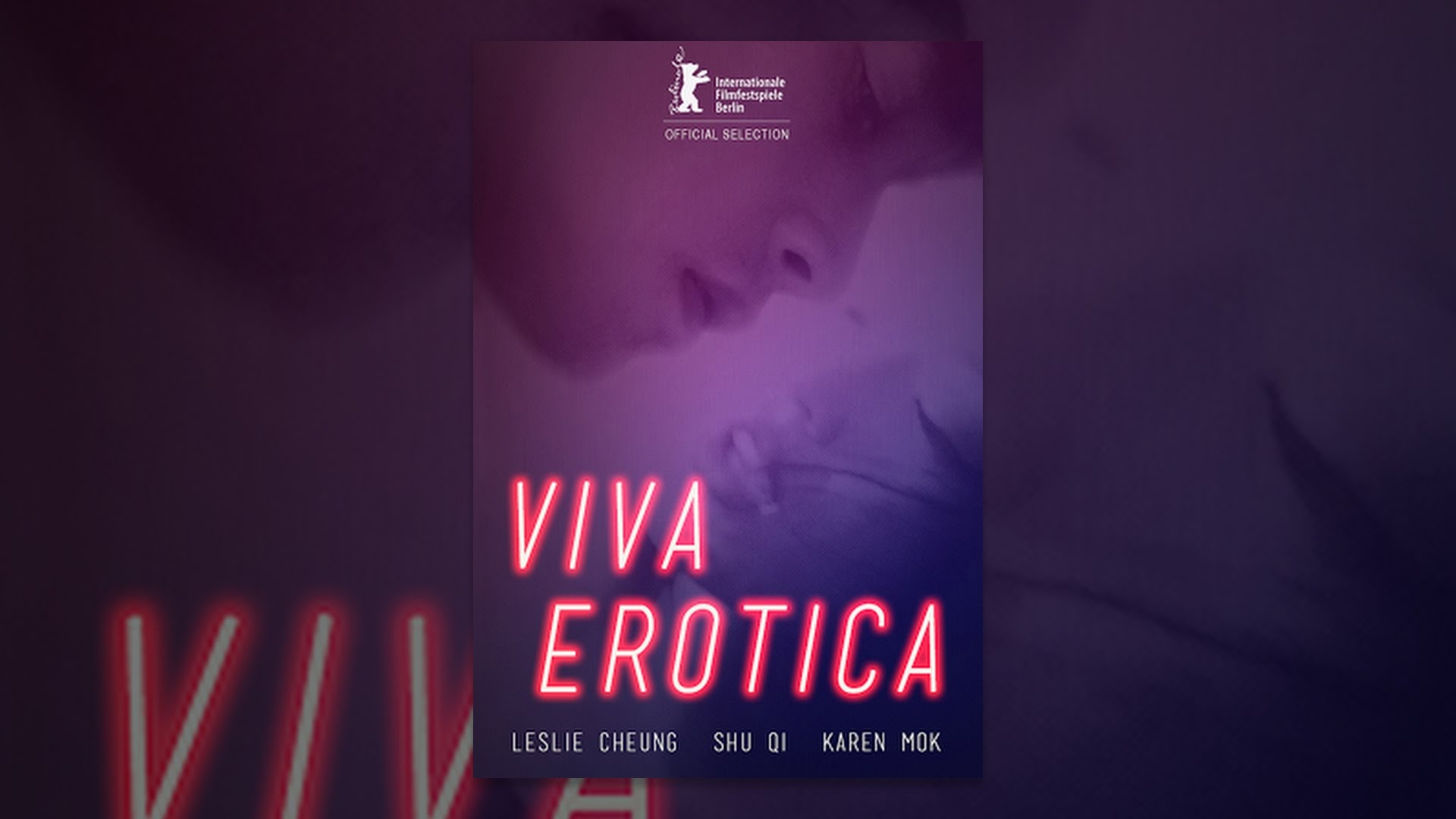