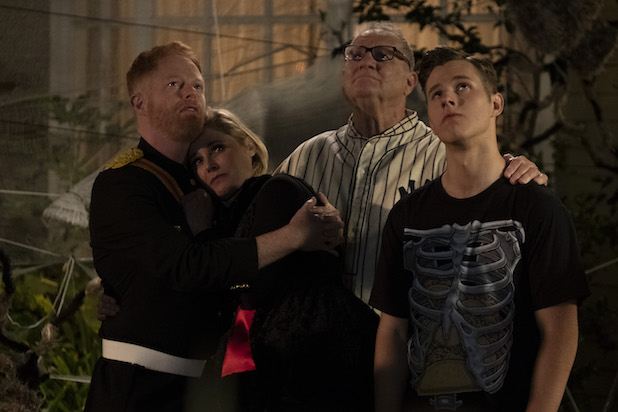 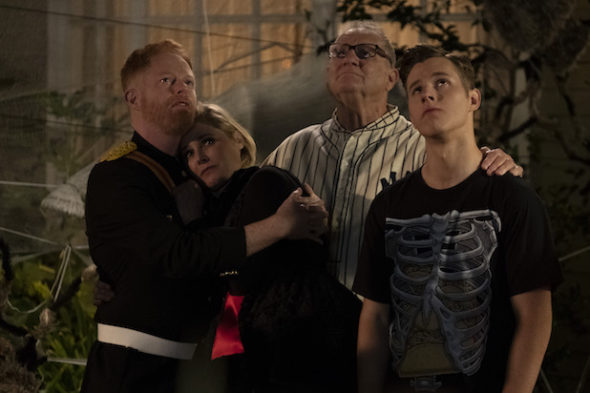 Make Modern Family Is there still life left? Recently, co-creator Steve Levitan spoke with The Hollywood Reporter about the future of the ABC TV program.

As previously reported, season 10 is the last season contracted for Modern Family. So, will there be a season 11? Levitan says there is interest:

There is definitely an interest in the study and the network and we are all trying to find out if that is what we want to do. There is a general desire of almost everyone involved not to fire us yet. There are a couple of obstacles that you have to climb. We'll see if everything comes together. "

But, says Levitan, if the ABC series is renewed for season 11, that will be the last season:

I thought that season 10 was going to be that. I think everyone has said that season 11 is that. If we did, season 11 would be safe. And I'm not sure it's a full season. We are all trying to solve that. "

What you think? You look Modern Family? Do you want a season 11?