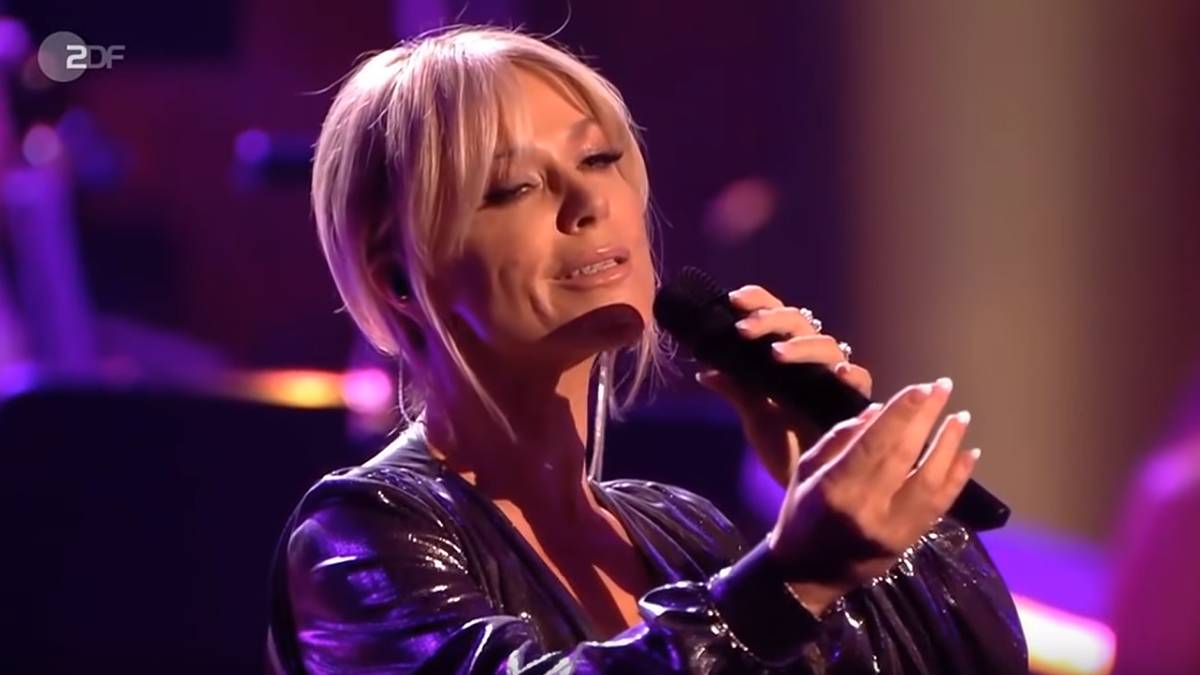 She sang her new song "Love never goes out of fashion" and together with hostess Helene Fischer beat Peter Maffay "So ist du": singer Michelle was one of the stars in "Helene Fischer-Show". On the first Christmas holiday, the 46-year-old showed up on the ZDF program, which was already registered three weeks earlier in Düsseldorf. But many viewers barely recognized the former Eurovision Song Contest contestant.

"She looks like Gina-Lisa Lohfink now," commented a commentator, compared to the singer of "Adam looking for Eve" actress. Another asked surprised, "What happened to Michelle?" Even during the broadcast of the "Helene Fischer Show" hailed in social networks blasphemies against Michelle. Accused: She has obviously undergone a beauty treatment.

In fact, the singer really changed. The lips seemed fuller than usual, her expression frozen. Her eyes were partly covered by her pony, a string fell directly into her face. It was not Michelle who knew her fans otherwise.

But the singer, whose real name is Tanja Gisela Hewer, defends herself against allegations that she has helped Botox or a cosmetic surgery. "I'd like to make it clear that I didn't make lips or anything else on my face," Michelle wrote on the Instagram account, showing a recent photograph to prove it.

One reason for her changed appearance with Helene Fischer she supplied – but a very strange one. "Unfortunately, it often happens that the light in a show was not optimal," Michelle wrote. Poor light instead of Botox.

On Wednesday Michelle fans can check again. In the NDR she was in a repeat of the Florian Silbereisen show "Schlager of the Year" to see – and quite normal. However, the program had also been registered – two weeks before "Helene Fischer Show".

Watch the reactions to the show in the video: "What Helene Fischer can't do, even her separation was more beautiful than my wedding" 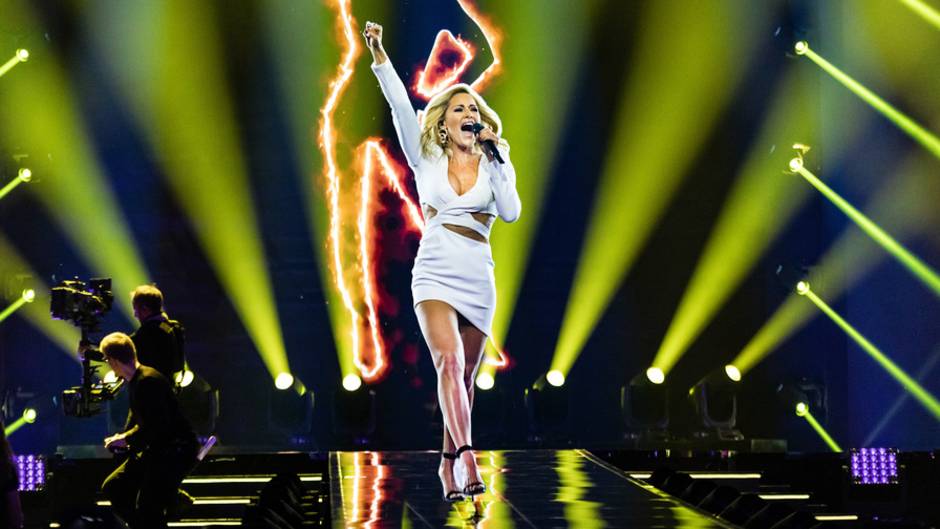