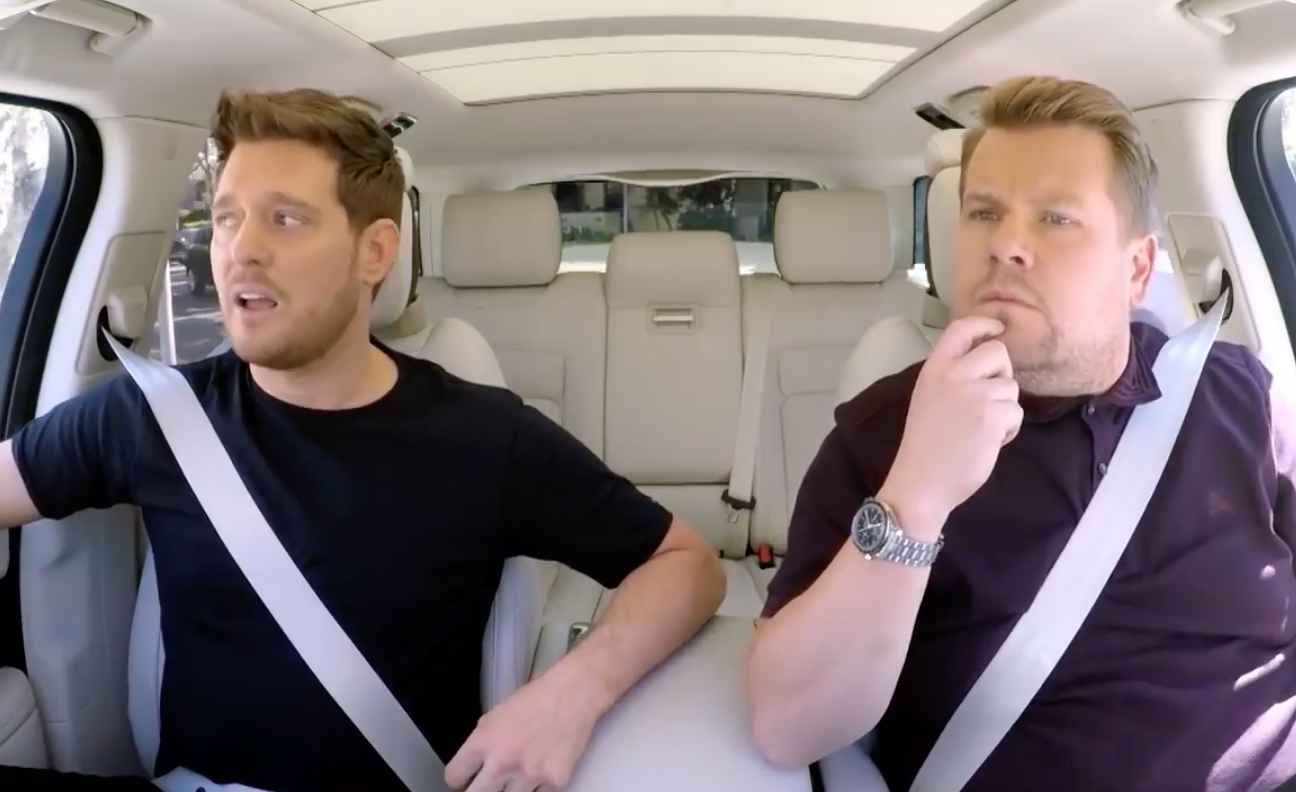 Michael Bublé shocked the audience with tears by speaking openly about his son's cancer diagnosis.

The Canadian singer, 43, appeared in a special edition of James Corden's Carpool Karaoke for Stand Up to Cancer UK on Friday, October 26.

While the episode began on an upbeat note, with the duo singing some of Bublé's biggest hits, the conversation became more serious as he admitted that "his whole life was over" when he learned that his son Noah had liver cancer, 3 years.

"It's so hard to have to recognize it," said the Grammy award winner. "Obviously we got his diagnosis and that was it, my whole life was over.

"At the beginning I was alone, it's very difficult to talk about that. They said it was not great, so we took it every day, "revealed an emotional Bublé, before adding:" We had the best doctors. "

"It was not good," he continued. "When all this started, I became the force to pull ourselves up and get up somehow. When they took it out and the chemo ended, I just fell down. My wife picks me up now.

Noah is now in remission. "He's now five years old and I tell him, Spiderman is amazing, but [characters] They are false, they are not real. You are my hero, you are my superhero.

Bublé's honesty left Corden, who is the father of three children, somewhat overwhelmed. The couple embraced at the end of the segment.