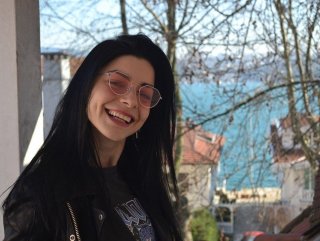 Boluğur, who says he is a touching person, "I'm obsessed. I'd like to take part in a project that has become İç used terms.

"No games for anyone"

The famous actress who is not without makeup, "I love the Internet business. I want to be in similar work." he said.

Boluğur said he entered the new year by playing PES (Pro Evolution Soccer), I'm pretentious, I don't play anyone at all. If it's a competitor, get out of it used terms. 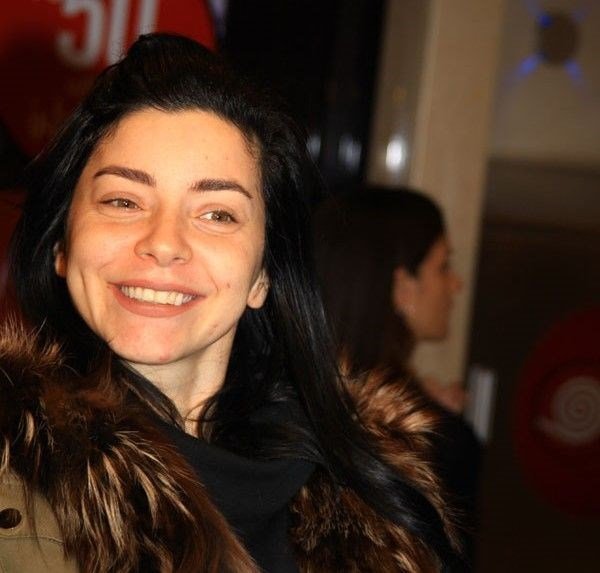