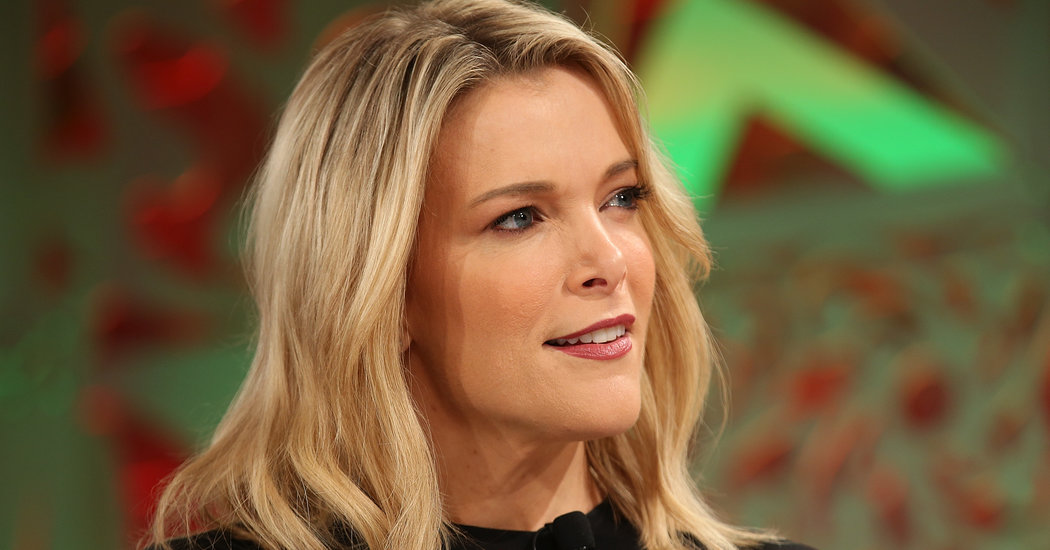 Within a month, Ms. Kelly's Sunday show debuted with average ratings. And in a short time, Mrs. Kelly became the scourge of the parents of Sandy Hook's shootings when she interviewed conspiracy theorist Alex Jones and posted a photograph of the two smiling together.

NBC quietly announced earlier this year that its Sunday program would return "periodically."

The morning show, which began in September 2017, would be the source of more headaches. Throughout his career, "Megyn Kelly Today" has followed the rival program "Live with Kelly and Ryan" by a significant margin.

Ms. Kelly's show even attracted a smaller audience than the "Today" cheapest time that preceded her arrival. The previous version, a brilliant and discreet affair organized by Al Roker, Dylan Dreyer and Sheinelle Jones, did not depend on the magnetism of a star artist.

In the first episodes of her morning show, Ms. Kelly offended several celebrity guests, including Debra Messing, a star of NBC's "Will & Grace," who said after an appearance that she would never return to the show. Ms. Kelly later became involved in a fight with Jane Fonda, when asked about her plastic surgery, in what would eventually become a month-long fight.

In an effort to convey a sunnier personality, Ms. Kelly danced awkwardly in the air with a "Hoy" colleague, Hoda Kotb, to a Pitbull song. The clip of that moment was widely shared on social networks (not in a good way).

In October 2017, after the sexual harassment stories of Harvey Weinstein broke out, Kelly's program became the site of discussions about sexual misconduct in the workplace. The host also did not avoid aggressively reporting stories of sexual harassment that affected NBC News. His detailed examination of Matt Lauer, whom the network expelled last November after accusations of sexual misconduct, altered feathers within the network.

At the beginning of 2018, there were signs that Ms. Kelly and NBC were not on the same page. The network did not assign her as part of the team to cover coverage of the Olympic Games in February, saying she did not want to interrupt her momentum.

After a long period of pedestrian qualifications, Ms. Kelly and Mr. Lack had a discussion earlier this month, long before the "black face" remarks, about the possible cut of their part of the program "Today "at the end of the Year, according to two people informed about the conversation. And Ms. Kelly has openly told her friends in recent weeks about her discontent with the top NBC News executives.