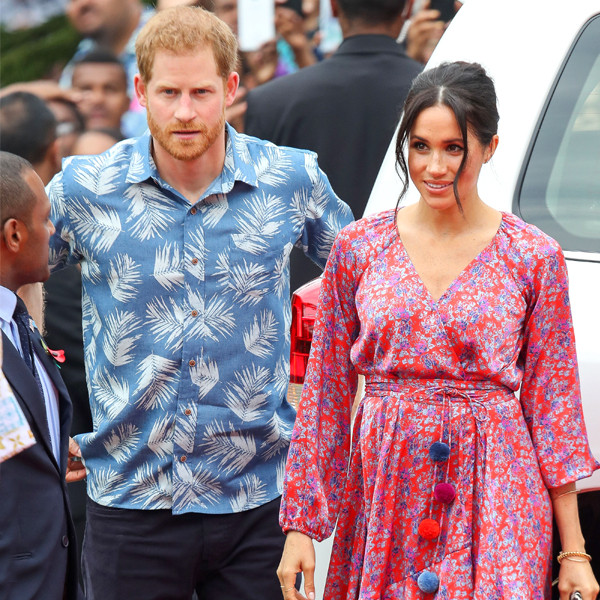 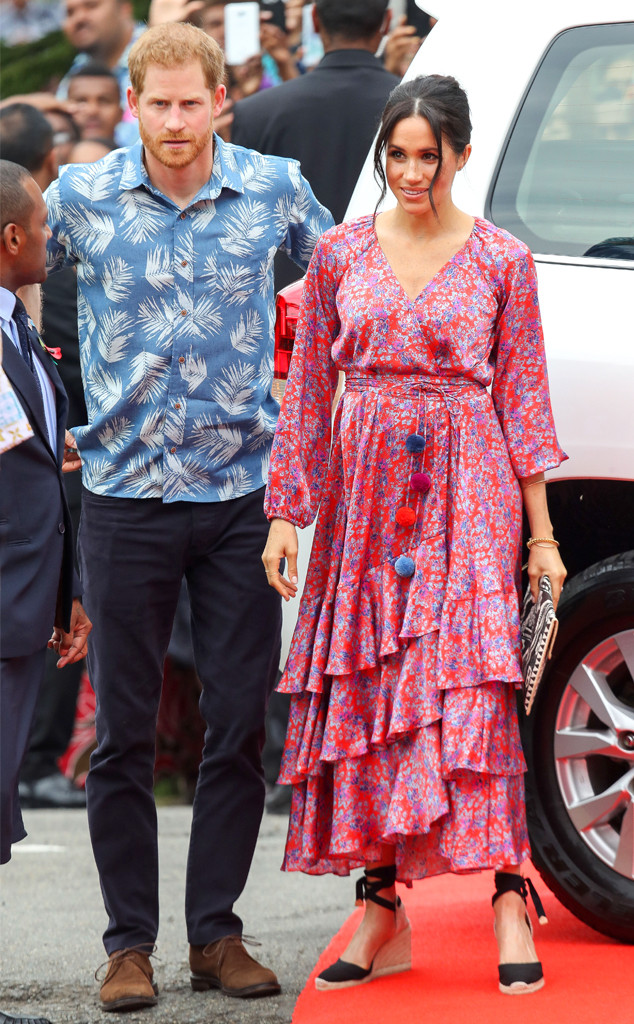 One of Meghan MarkleThe visits to Fiji were interrupted due to a "security risk", according to reports.

The Duchess of Sussex was supposed to meet the market vendors in Suva, Fiji, but that ended after only six minutes, instead of her scheduled 15. During the stop at the Suva Municipal Market, she was going to hear more about Markets for Change, which is a United Nations project dedicated to women's empowerment.

Although Meghan was surrounded by security guards, Kensington Palace announced that the large crowds were the main cause of its early exit from the market.

On Saturday, the Palace also announced that the Duchess would "cut back" on some events after a rather tight schedule during her first week in Australia for her first real tour with Prince Harry. The palace said in a statement: "After a busy schedule, the duke and the duchess decided to slightly cut the duchess's program for the next two days, before the last week and a half of the tour."

On their first full day in Sydney, members of royalty cheerfully announced that they are expecting their first child together. Since then, she has been cradling her baby's blow and shining around the South Pacific.

During an event at the famous Bondi Beach in Sydney, Meghan spoke with Charlotte Waverley, 35, about her pregnancy and how she has felt. Later, Waverley told reporters: "Meghan told me that pregnancy was like having a jet lag, and she said she had gotten up at 4:30 a.m. this morning doing yoga in her room because she could not sleep."

Prince Harry and Meghan arrived in Fiji after a week in Australia, where they helped launch the 2018 Invictus Games. On Tuesday night, royalty dined with the President of Fiji. Jioji Konrote as well as the first lady Sarote Konrote and the president of Parliament, Dr. Jiko Luveni

Meghan wore a deep blue style dress designed by Safiyaa, which made some people wonder if she was implying that she would have a baby. However, the color of the dress was, reportedly, "Fijian blue", which is a direct gesture to the country they are visiting.

At dinner, Prince Harry talked about why Fiji was important to him and what it meant to his family. "This visit is particularly nostalgic for us as young married people," he told his guests. "My grandparents stayed at this same hotel, the Grand Pacific, several times over the years."