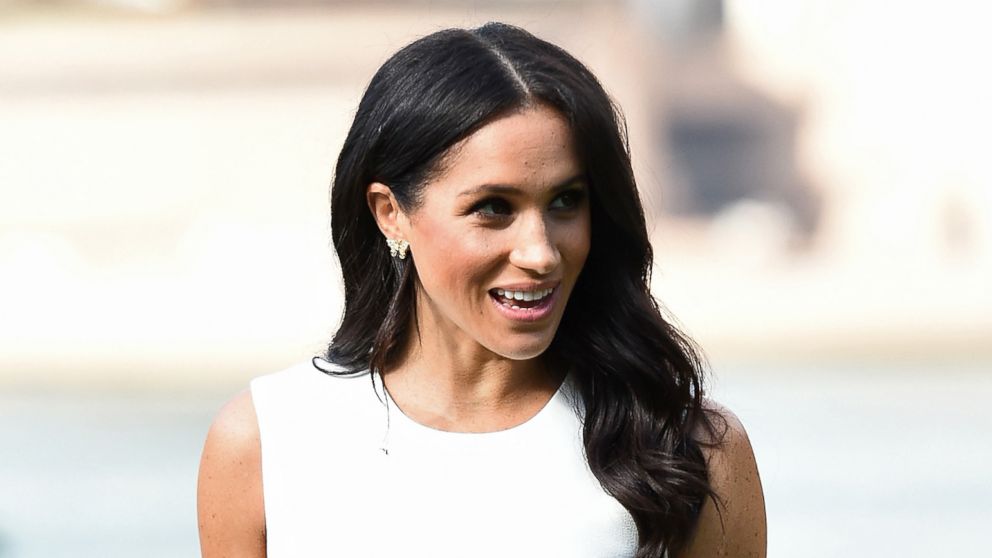 All eyes are on Meghan Markle as she and her husband, Prince Harry, embark on a 16-day tour of Australia, New Zealand, Fiji and Tonga.

Add Royal Family as an interest to keep up with the latest news, videos and analysis of ABC News' Royal Family.

The couple will attend more than 70 engagements during their four-nation tour.

For Meghan, who is expecting the couple's first child, that means possibly the same amount of changes in attire.

The Duchess, whose fashion movement is closely watched, is accompanied in Australia by Jessica Mulroney, her close friend and style consultant.

Mulroney, who lives in Toronto, helped Meghan plan her wedding and helped stylize some of her most important fashion moments since it became real. Mulroney and her husband, Ben Mulroney, parents of three children, arrived in Australia on Monday, according to their Instagram stories.

Check back here for the next two weeks while "Good Morning America" ​​tracks all of Meghan's fashion options during the real Down Under tour.

On the first day of the tour, Meghan chose to honor her late mother-in-law, Princess Diana, with a pair of butterfly earrings and a bracelet that belonged to Diana, who died in 1997.

Meghan chose an Australian designer, Karen Gee, for her first tour dress, the "Blessed Dress" that sells for around $ 1,200. The designer's website crashed only moments after Meghan was first seen in the white dress, which Meghan combined with an elegant raincoat.

Meghan also proved to be practical in her fashion choices, opting to change her heels for floors when she and Harry took a ferry to the Sydney Opera House.

Later in the day, Meghan was changed to an olive green dress of $ 1,895 by designer Brandon Maxwell for a welcome reception hosted by the Governor General of Australia.