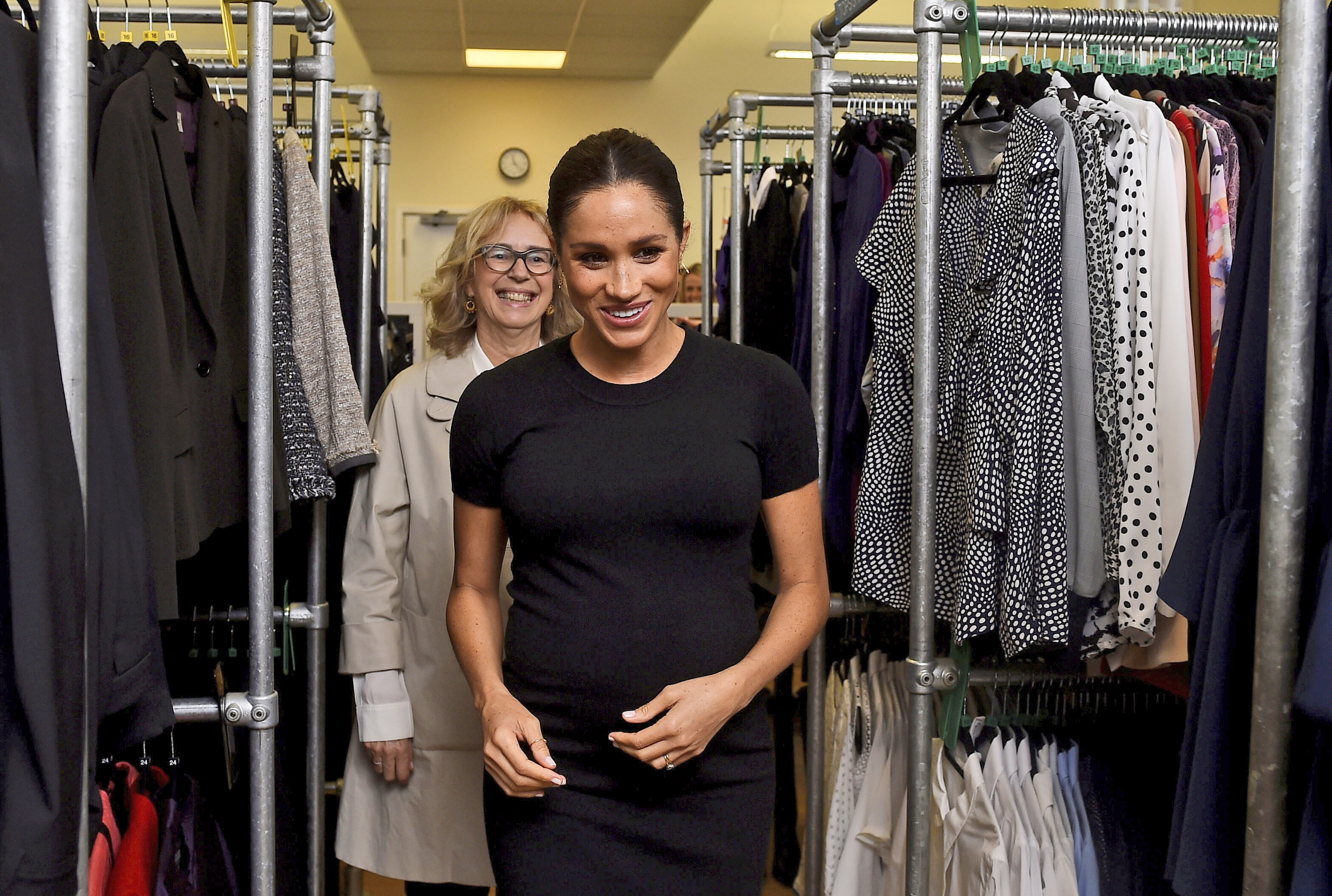 Meghan Markle, the Duchess of Sussex, assumes an increasingly visible role in the British royal family by becoming a sponsor of four organizations that include the prestigious National Theater.

Kensington Palace said Thursday that Meghan will assume two sponsorship roles performed over several decades by Queen Elizabeth II and that she will take two more.

He indicated that the Queen "has confirmed" the role of sponsor of the National Theater and the Commonwealth Universities Association.

In addition, Meghan will sponsor two additional charities: Smart Works, which helps vulnerable women develop the skills needed to work and Mayhew, an active community organization in London and internationally.

Meghan and her husband, Prince Henry, expect their first child in the spring.

The relationship between Meghan and Kate worries British royalty