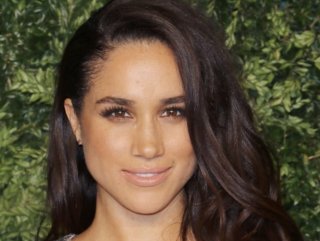 One of the producers of the Suits series, who has brought her to fame and also to Prince Harry's attention, came to the Duchess Meghan Markle with a suggestion flirting.

According to the British press releases; The serial producers offered Markle $ 6 million in exchange for a less than two-minute role at Suits.

The filmmakers wanted Markle to revive his character Rachel Zane for a while.

The filmmakers also said that the money offered to him could be donated to a charity if he so wished.

However, neither the British royal family nor Meghan Markle saw this offer.

Since 2011, Markle has played Rachel Zane in Suits for 7 seasons.