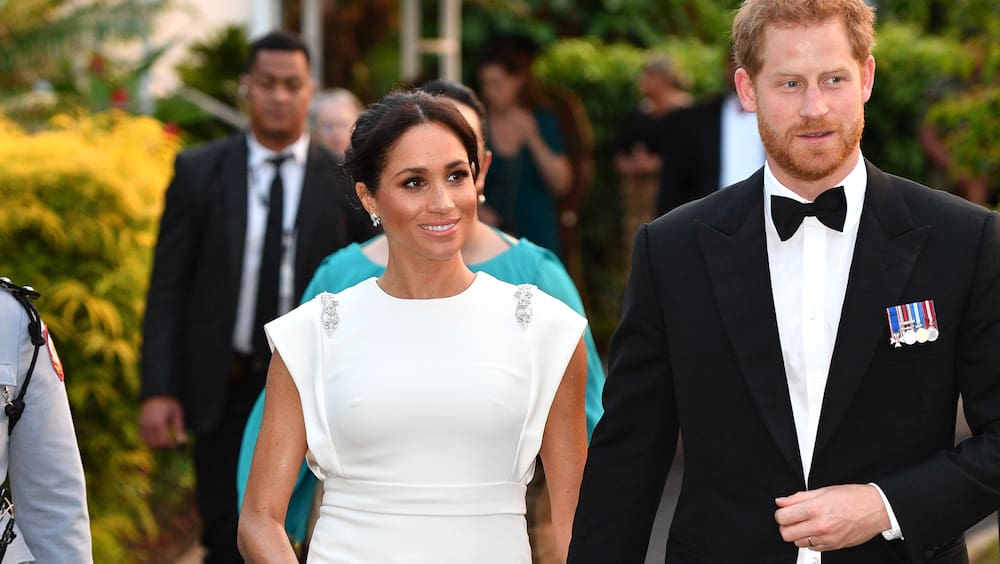 In the spring, Duchess Meghan and Prince Harry get their first child. But regardless of whether the girl or boy, a prince or princess title is not really intended for Royal Baby.

Britain eagerly awaits the birth of Duchess Meghan (37) and Princess Harry's (34) baby. But who looks forward to a sweet princess or a warm prince, will probably be disappointed. Because the little one does not have the right to wear the title.

The reason for this is a decree of King George V († 1936), the grandfather of Queen Elizabeth (92), from the year 1917. It says that only the present monarch's children and the son of the heir to the throne automatically receive a prince's title.

Exceptions for George, Charlotte and Louis

Since Queen Elizabeth is the present monarch, only Harry and William (36) receive sons of the heir to the throne, Prince Charles (70), automatically the title of the prince. Even Williams' children should not really be princes and princesses. Her titles are George (5), Charlotte (3) and Louis (8 months) thanks to Queen's Decree of 2012. It says that every child of William and Kate gets the title.

If the British Queen does not explicitly make an exception for Harry and Meghan's children, the mini-kings will probably have to settle for the titles Earl and Lady. Meghan and Harry would not fight it either. British media reports that they want kids to grow as normally as possible. (Eu)