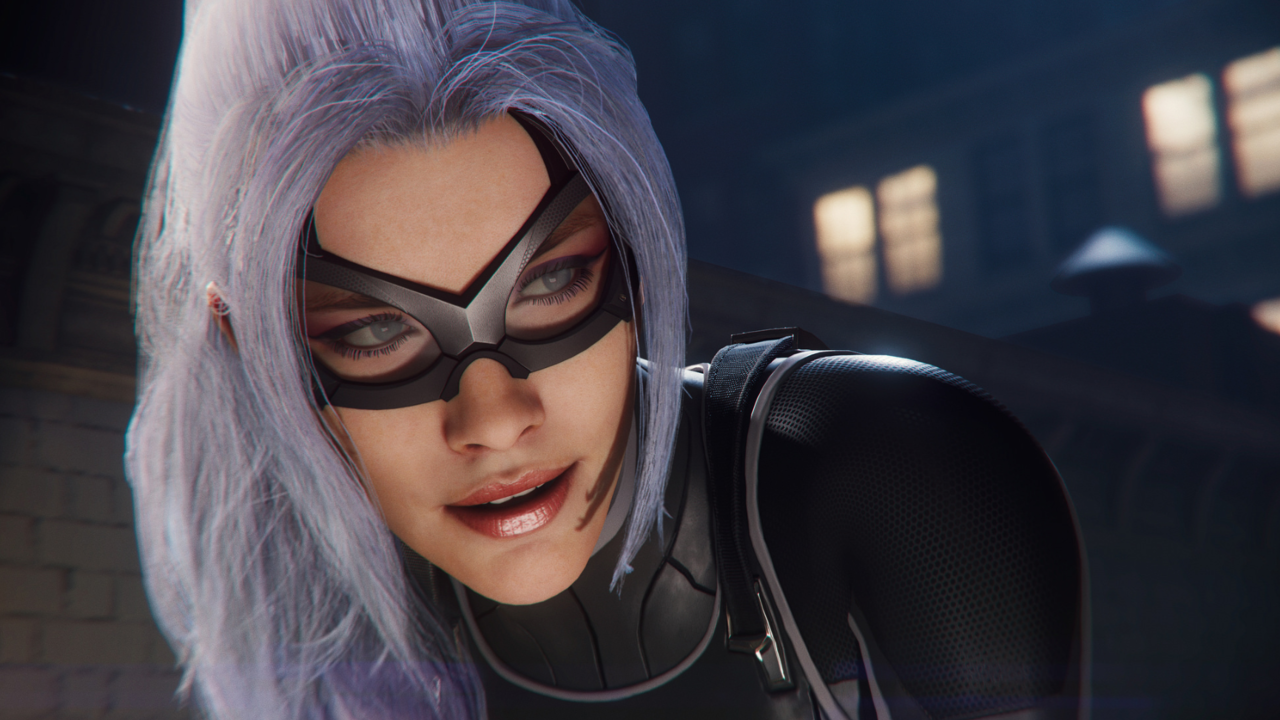 Update: New Game Plus is no longer billed as "coming soon".


Marvel's Spider-Man will receive The Heist, the first chapter of its downloadable content series The City That Never Sleeps, on Tuesday, October 23, with a New Game Plus mode still "coming soon".

The Heist will be available for $ 7.99 USD or as part of the $ 24.99 season pass, Insomniac Games announced today in a PlayStation Blog publication.

The first of the three additional chapters, The Heist opens with a theft to the art museum that mixes Spider-Man and Mary Jane Watson with Black Cat. The DLC will include new history missions, crimes, challenges, trophies, Spider costumes -Man and a new enemy faction.

One of the new suits has been called Resistant Suit, designed by illustrator and Marvel author, Gabriele Dell & Otto. The other two are the Spider-Man & Scarlet Spider II suit and his Spider-Verse Spider-UK suit. 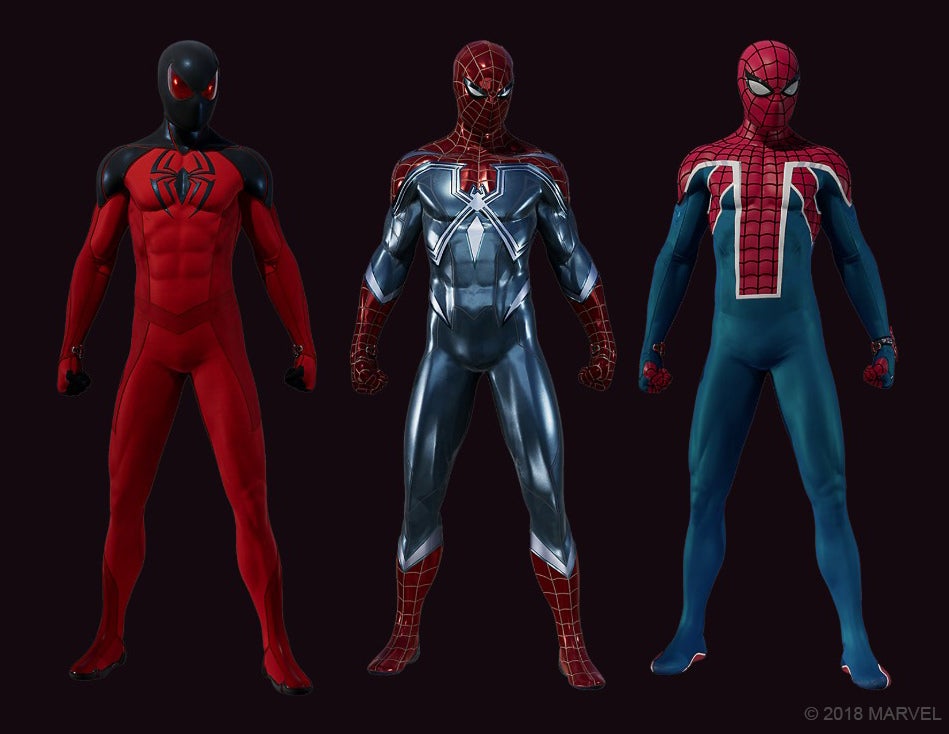 To update: Previously, the EU PS blog mentioned that tomorrow a free 1.07 update would be released for the game, which will add New Game Plus and an "Ultimate" difficulty level. However, all the details about the launch of the mode, plus the launch plan, have been removed. Insomniac Games has since said that New Game Plus mode will "come soon", and any mention of tomorrow's release was removed from the PlayStation blog.

According to the blog, the text already deleted says that "NG + allows you to play the story and all the activities in the open world again with all your costumes, skills, gadgets, mods and reference points unlocked from the beginning. +, You can unlock those final elements while you clean up your trophy list! "

The update also adds two new trophies, one to finish the game on maximum difficulty and one to finish an NG + race. It is not clear if these details will remain valid when NG + is released, and IGN has contacted PlayStation to comment.

Nick Santangelo is a freelance writer who resides in Philadelphia. He loves video games and sports, but not sports video games. Follow it in Twitter.