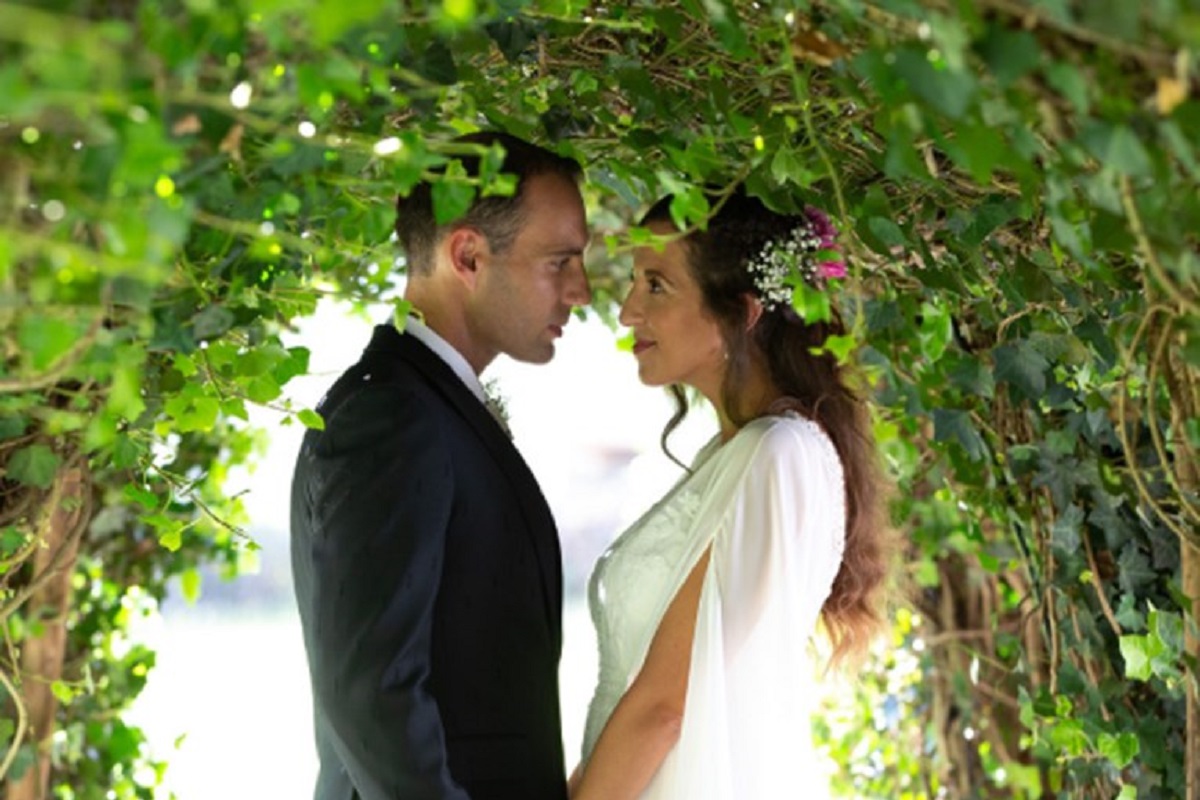 Daniela and Daniel set a point at the end of the marriage, after three months of marriage. Current ex-couples still decided to renew their voices in the latest edition of the program, registered in mid-November, but the divorce was officially made before Christmas Eve.

Seen as one of the most romantic couples Married at First Sight, of SIC, and therefore one of the most beloved of the audience, were the hopes that focused on Daniel and Daniela many, but the truth is that the love flame quickly disappeared.

On the morning of December 19, the two participants went to the Setúbal Civil Register to break the decision they had made in the same place on September 20. It was past eleven when they started the process, which didn't take more than half an hour.

"The fact that Daniela lives in Setubal and Daniel in Foz do Arelho, and no one is willing to give up on what she has already built, eventually drove them away. But they will be friends", Said the source close to both TV More.

Daniel and Daniela are not really the only couple who couldn't continue the love they said they felt for each other. Dave and Eliana also completed the divorce one day later, on December 20, in the same conservatory.