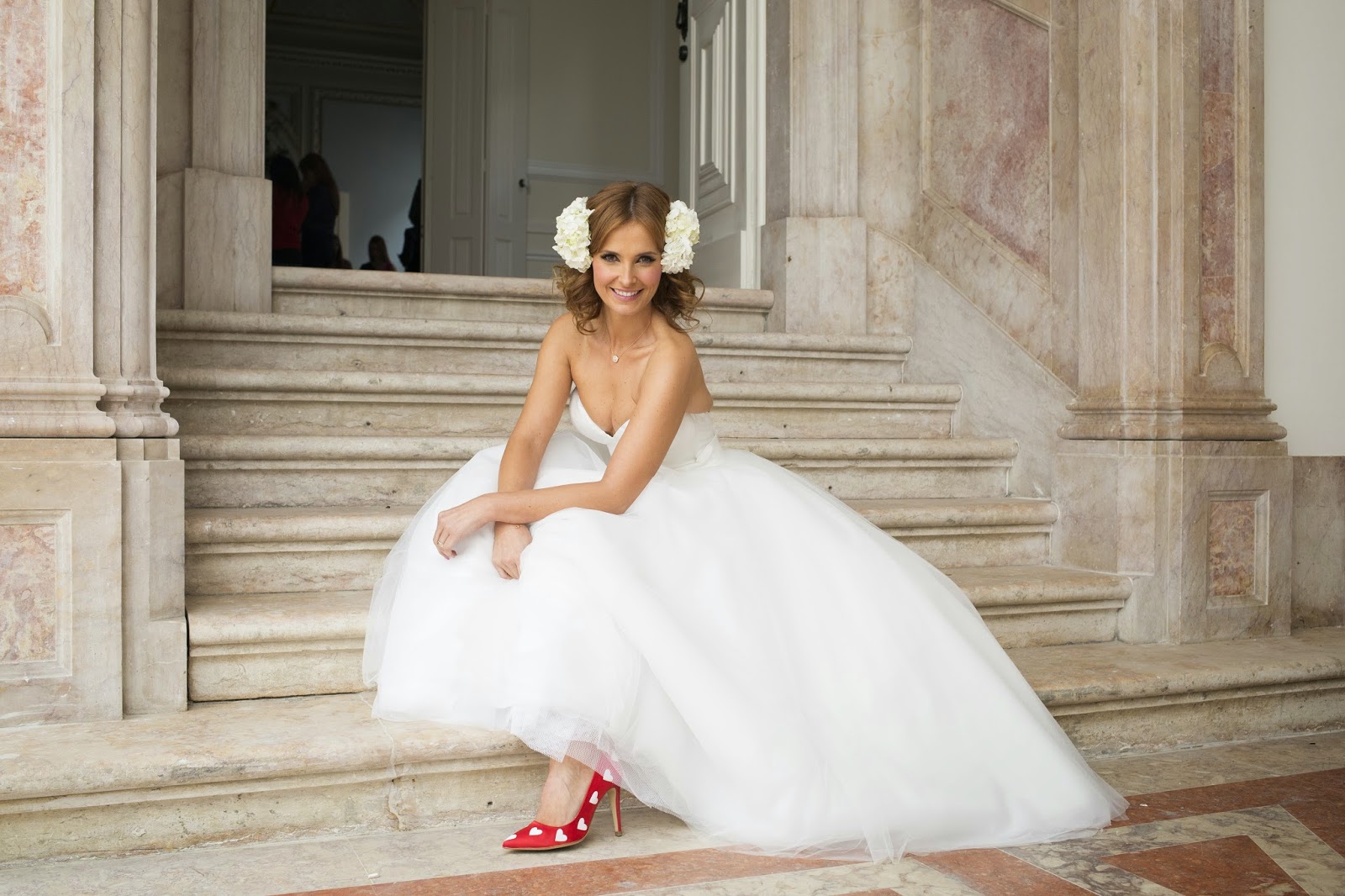 On the day of major interviews, both in the Impresa group and in the Media Capital group, with the faces in the morning as the protagonists, Cristina Ferreira and Manuel Luís Goucha, SIC spoke hostess about everything.

In addition to talking about childhood and her relationship with the family, the strong woman from Balsemão station also spoke about the relationship she had with António Casinhas, the father of his son Tiago, who was 10 years old.

During the separation, Casinhas found himself in controversy because of betrayal, but the presenter now comes out to defend his former companion and declares that she is guilty of the situation.

Without fear of revealing her feelings, Cristina Ferreira considers herself a full-fledged woman and a true dream-winner, even though the greatest of all has not been fulfilled: marriage.

However, it does not close the door to the realization, and emphasizes that it will only do so if it finds it sensible and with the person with whom it makes sense. "It is the biggest of my dreams and the only one I have yet to realize. I'm just getting married the day it makes sense and the person makes sense. I built this dream so much it can't be in any way, married me to get married"He said.